New Mexico Is About to Produce More Oil Than Mexico 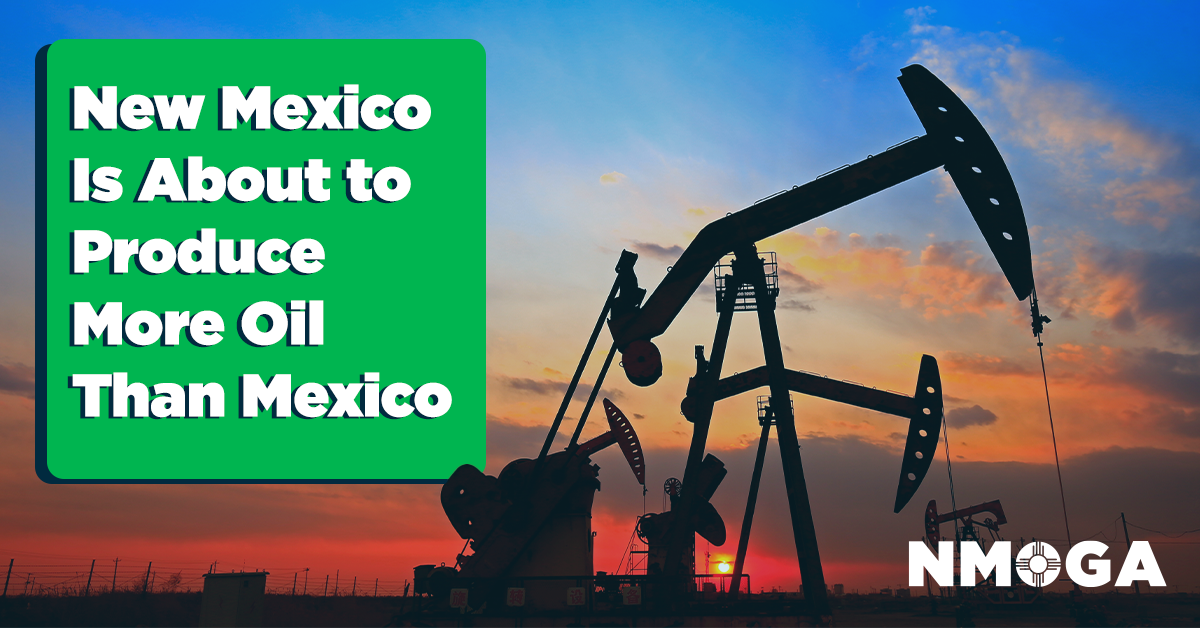 New Mexico will overtake Mexico in terms of crude oil output this month.

That’s what analysts at Standard Chartered projected in a new report sent to Rigzone, which highlighted that the gap between Mexico and New Mexico was just 74,000 barrels per day in September.

“The surge in New Mexico’s output is centred on two counties, Lea and Eddy, where 16 percent of active U.S. oil rigs are currently employed,” the analysts stated in the report.

“Rising New Mexico output is one reason why we do not share concerns that the U.S. is past its peak; we expect crude oil output to reach a new all-time high in June 2023 and [the EIA’s] Petroleum Supply Monthly shows total U.S. oil liquids output surpassed the previous all-time high (January 2020) by 265,000 barrels per day to reach 19.50 million barrels per day in September,” the analysts added.

According to a chart included in the Standard Chartered report, back in 2013, New Mexico crude oil output stood at around 250,000 barrels per day and Mexico crude oil output stood at more than 2.5 million barrels per day. New Mexico’s production gradually increased in the years since, while Mexico’s dropped from 2013 to 2019 before plateauing, the chart - which included data from 2013 to 2022 and was compiled with figures from Petroleos Mexicanos, the Energy Information Administration, and Standard Chartered - showed.

In 2021, New Mexico became the nation’s second-largest crude oil-producing state, after Texas, when it surpassed North Dakota, the EIA states on its website, adding that New Mexico accounted for more than 11 percent of total U.S. crude oil production.