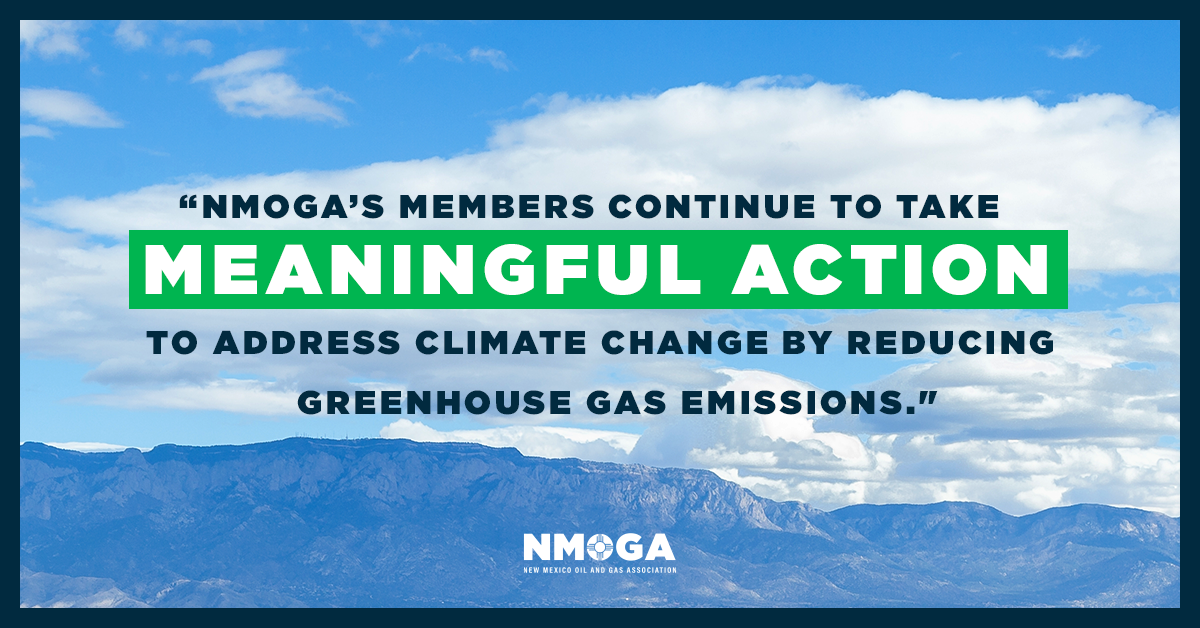 Ryan Flynn, executive director of the New Mexico Oil and Gas Association (NMOGA) said his organization is aligned with the state in reducing pollution and fighting climate change.

NMOGA on Tuesday released a study on flaring, and industry-led efforts to reduce the practice and enhance it to be more environmentally friendly.

In its report, NMOGA advocated regulators require operators to produce a plan for natural gas capture before drilling begins and shorten the allowable time for flaring events from 60 to 30 days after a well is completed.

NMOGA also called on the industry and state to collaborate on generating adequate data on flaring and provide more funding and planning for midstream markets to bring the gas to market instead of burning it off via flaring.

Flynn said the report had two purposes: to educate the public on what flaring is as safety method to ensure wells are properly pressurized and as an environmental benefit as it burns off most of the chemicals that would otherwise be released into the air.

“We recognize that as an industry, we need to take steps on our own to follow what we’re trying to do,” he said.

“NMOGA agrees with the goal of reducing emissions and we will continue to work with federal and state leaders to reduce our environmental footprint and combat climate change through pragmatic and cost-effective regulations that promote creativity and innovation.”