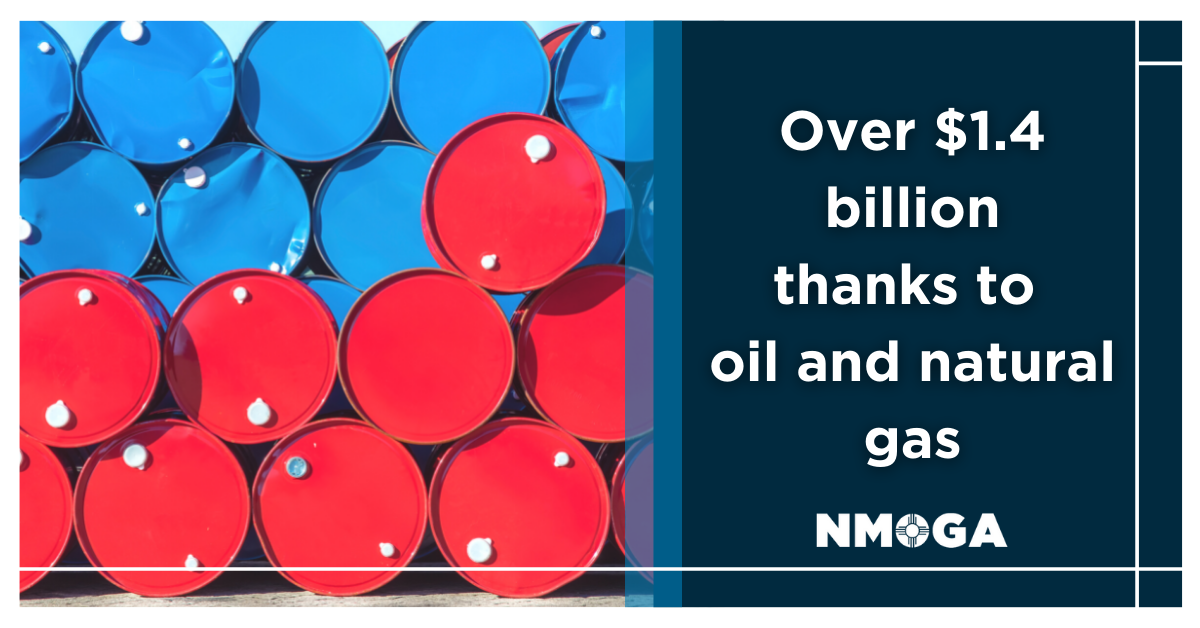 The state got good news in August when financial experts projected nearly $1.4 billion in new money for the next budget year.

On Monday, lawmakers were informed there’s a cherry — or perhaps 28 million to 33 million of them — on top of that good fortune.

The state’s top taxation official and the lead economist for the Legislature told a panel of legislators state income is likely to exceed already robust expectations by at least $28 million, and maybe up to $33 million, for the fiscal year starting July 2022.

“The good news is that we are tracking closer to the upside. … Employment, wages and salaries, those things are recovering,” Ismael Torres, chief economist for the Legislature’s budget and accountability office, told members of the Revenue Stabilization and Tax Revenue Committee.

A spokeswoman for Gov. Michelle Lujan Grisham wrote in an email her office is “encouraged” by the forecast.

Spokeswoman Nora Meyers Sackett noted the funds can be invested in “policies and programs that will benefit students, workers, families, businesses and communities large and small across the state.”

Committee members received the financial report that offered good news about two months before they are scheduled to convene in a regular legislative session focused on the state budget. A special session to address redistricting is expected to open in December.

Monday’s report cited encouraging data showing state oil production at an all time high of over 43 million barrels in August.

The report said the state’s economic recovery from the coronavirus pandemic was “strong” from June through August.

But not all of the news was positive. Taxation and Revenue Secretary Stephanie Schardin Clarke said the economic recovery has been limited for low income and less educated workers.

She emphasized the continued importance of financial safety net programs.

“Lower wage workers who probably had the least amount of saving going into the pandemic have still experienced about a 5 percent loss in wages,” she said.

Changes to the state tax code that favor low-income households are taking a bite out of the state general fund budget for the first time.

Early this year, lawmakers expanded the state’s working families tax credit and the low-income comprehensive tax rebate. Initial estimates showed the state would forgo about $74 million in annual income as a result.

The report cautions the recent uptick in COVID-19 cases, as well as the fact that the “labor market churn is intensifying,” among other factors, could negatively impact the potential growth.