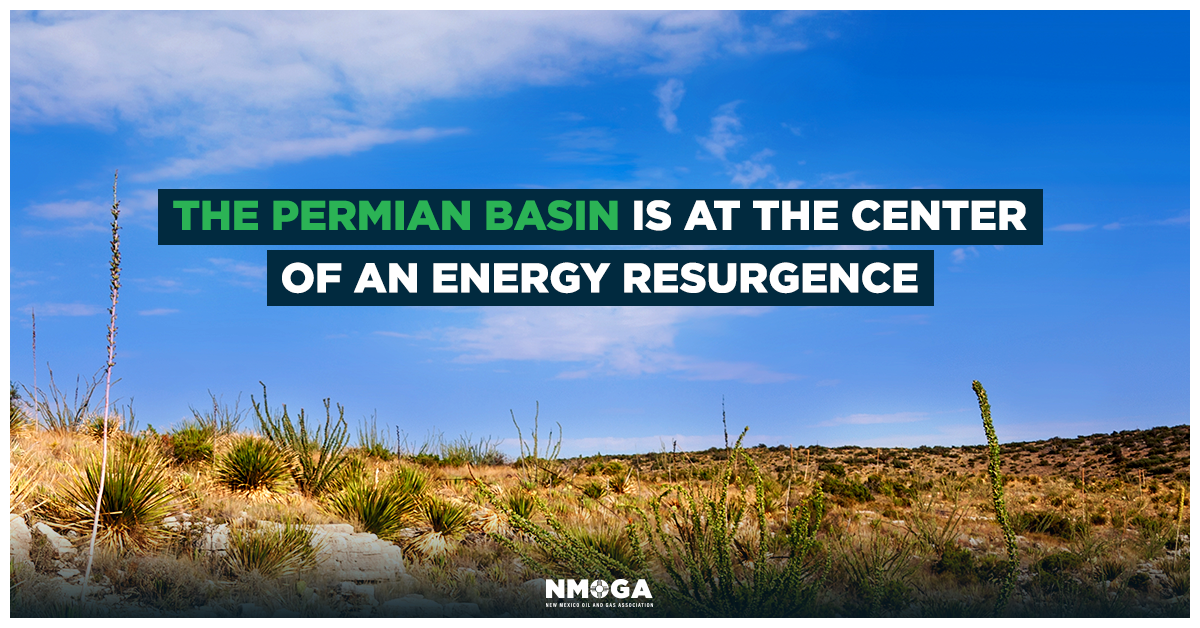 In hopes of reminding the Legislature that oil and gas is an essential segment of New Mexico's economy, and must be protected amid increased emphasis on renewables, two state senators introduced Senate Memorial 20, declaring Feb. 6 "Oil and Gas Industry Day."

It was co-sponsored by State Sen. Stuart Ingle (R-27). He represents Lea, Curry and Chaves counties.

Kernan said the memorial received a "warm" reception on the Senate Floor, as many in attendance testified to the importance of oil and gas in supporting New Mexico's bottom line.

"Many of us who support the industry are playing defense," Kernan said. "There are a number of bills introduced that I would call destructive to the industry. We're aggressively fighting those bills."

She pointed to Senate Bill 459, which proposed a four-year ban on hydraulic fracturing, and Senate Bill 15, an effort to drastically increase the state's renewable portfolio.

"Oil and gas is the most important industry in New Mexico," Kernan said. "We need to recognize that in Santa Fe. At this point, we're just going to wait and see. It's early in the administration. We'll see how these bills advance."

The memorial pointed to New Mexico's rank as third for oil production in the country and ninth in natural gas, crediting mineral discoveries in the Permian Basin as the main driver for the boom.

“The Permian basin is at the center of an energy resurgence attracting interest from around the world," read the memorial.

All those resources mean more jobs, read the memorial, and revenue to support New Mexico’s public schools and infrastructure.

The oil and gas industry provides more than 90 percent of school capital investment across New Mexico, read the memorial.

“The oil and natural gas industry is the largest private sector employer in New Mexico, providing more than one hundred thousand direct and indirect jobs for state residents,” read the memorial.