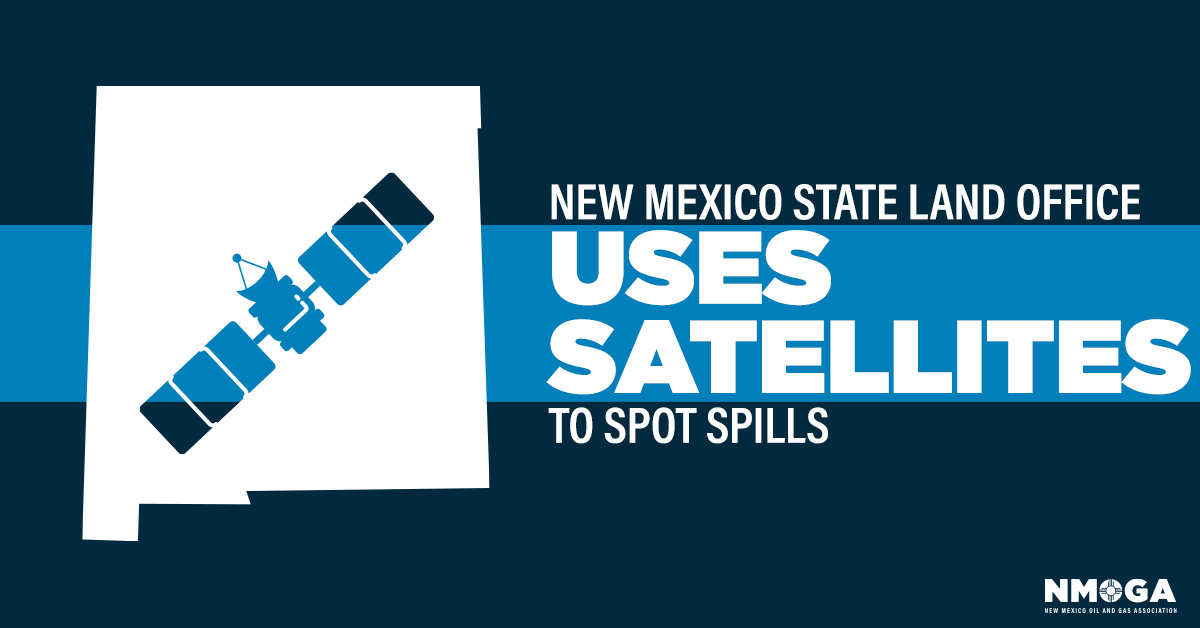 The office recently began a pilot program with commercial aerospace company Planet, to design and use Earth-imaging satellites to provide better oversight for the 13 million acres of public land in New Mexico it oversees.

The project was used primarily in the Permian Basin, where a recent boom in oil and gas production overwhelmed oversight staff, read a news release from the State Land Office.

Through the project, eight incidents of mineral theft and trespassing were recorded.

Seven of the cases were unapproved caliche mines, used to extract caliche – a shallow limestone deposit used to pave to for roads and well pads that support heavy equipment.

The companies in violation were notified, the release read, and several new leases were signed to bring them into compliance bringing in almost $500,000 in fines.

The new leases signed because of the oversight were expected to bring in $2.7 million over the course of the leases.

“At the New Mexico State Land Office, we are charged with managing over 13 million acres of land, including finite minerals like oil, gas and caliche,” she said.

“Our staff does an amazing job on the ground, but they can’t be everywhere all the time. We typically use imagery from several sources to fill the gaps, but it’s often expensive and out of date by months if not years by the time it is available.”

Garcia Richard said the technology can not only be used to monitor for trespass and theft, but also in identifying produced water and oil spills.“Planet has empowered us to take action, not only in the identification of trespass, but also with the identification of oil and produced water spills that threaten the long term health of our land,” Garcia Richard said. “The faster we identify spills, the faster we can hold bad actors accountable for contamination and clean up.”

Through the program, the State Land Offices’ Geographic Information Systems (GIS) team and mineral resource staff identified 71 spills of oil and produced water, providing data to other state agencies, recently for a spill in the Black River near Carlsbad.

The operator that caused that spill was fined $20,000, records show, and the State Land Office was able to move forward with a full remediation a clean up plan for the river.

"With flexible access to data and ease of use in Planet Explorer, the New Mexico State Land Office was able to turn around incredible results in a matter of weeks and justify a significant return on investment,” said Garrick Ballantine, vice president, Americas, at Planet.

“Their success is a testament to how satellite data is a vital tool for governments and supporting agencies to address problems and enact change in a timely manner. In light of recent events, organizations are reevaluating existing workflows and utilizing satellite data to be better prepared for future events.”

The program could also be expanded, Garcia Richard said, to look beyond the Permian and evaluate activities on State Trust land across New Mexico.

“Through our continued investment in Planet, we are committing to using the best technology and data out there to protect public lands as well as protect the institutions that we raise revenue for. And we need the best information at our disposal to make data based decisions to steward our land for future generations,” she said.

“Our hope is to eventually expand our use of Planet beyond the Permian Basin to monitor state trust land health statewide.”