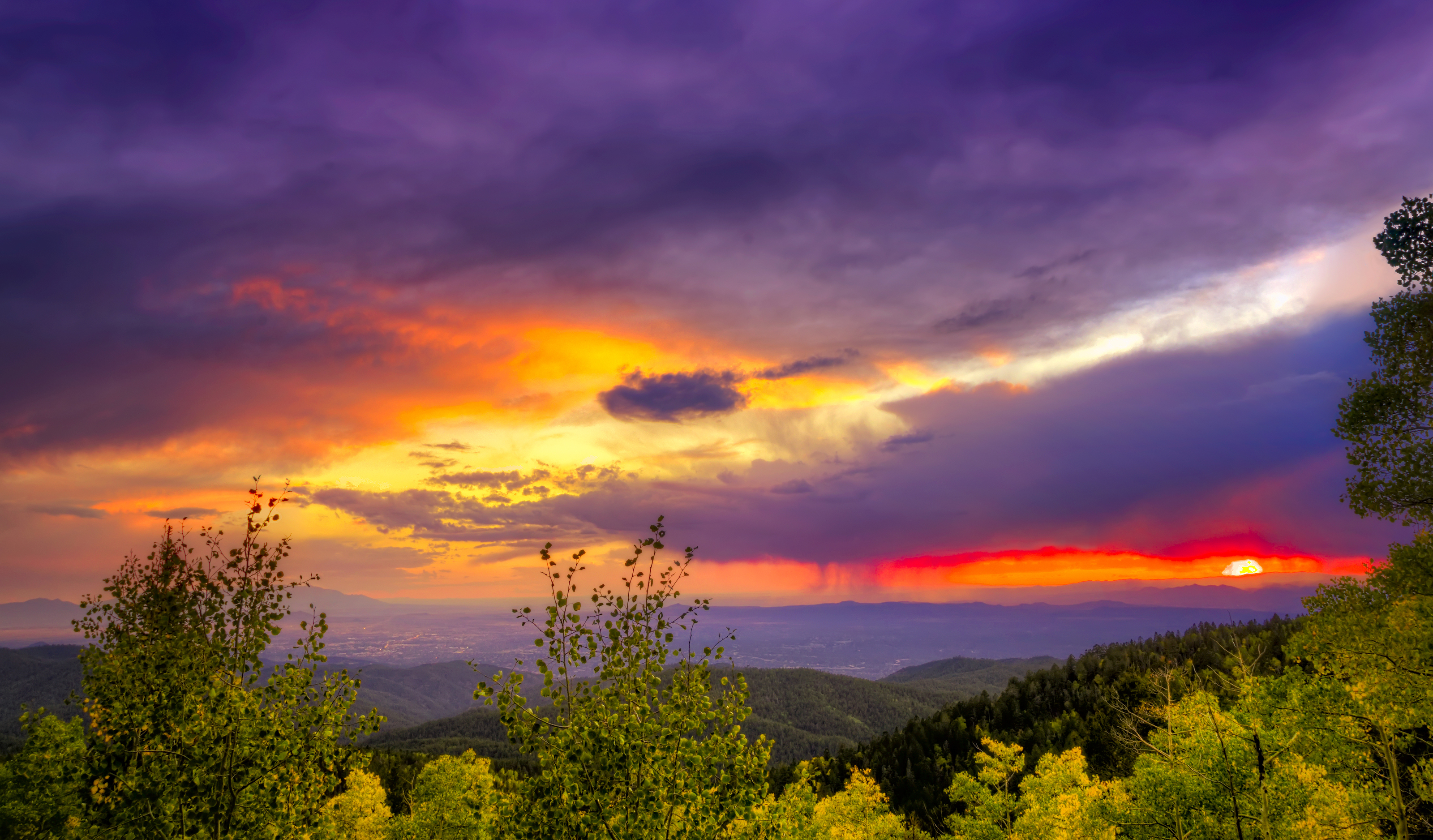 In large part, New Mexico’s high revenue generation reflects heavy production on state and federal lands, which accounts for much more activity than in states including Texas, where most operations are on private lands, said Richard Anklam, the Tax Research Institute’s president and executive director. As a result, New Mexico reaps 9.2 percent of the value of oil and gas production through royalties, compared with just 5.4 percent in Wyoming and 3.7 percent in Utah, the two next-highest royalty-earning states.

New Mexico also captures 11.5 percent of production value through taxes, the third-highest oil and gas taxation rate of states in the study. Texas and Montana were higher, at 12.8 percent, Anklam told the Journal’s editorial board on Thursday.

The study provides more information about industry contributions as legislators consider new laws governing its activities, such as a State Land Office proposal to raise royalty rates for production on state lands from 20 percent to 25 percent, Anklam said. Educating the public about New Mexico’s heavy dependence on oil and gas also highlights the need for prudence in government spending, such as maintaining adequate monetary reserves for future industry downturns.

“It’s a blessing, but a little scary, too, given the industry’s chronic volatility,” Anklam said.