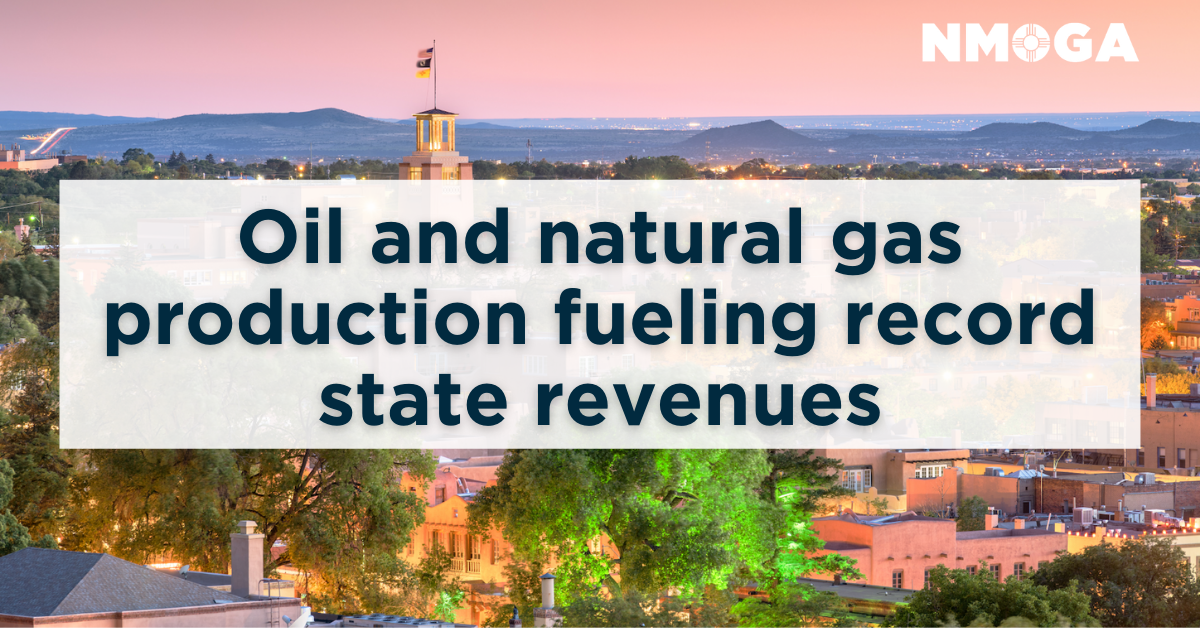 TAOS SKI VALLEY — New Mexico has its share of problems, but a depleted state treasury isn’t one.

Bolstered by surging oil and natural gas production and a rise in consumer spending, the state is on track to collect a all-time high windfall of more than $8.8 billion in revenue in the coming budget year.

The eye-popping revenue figure — nearly $1 billion higher than what was projected in February — was unveiled Friday at a Legislative Finance Committee meeting at Taos Ski Valley.

It could allow for big spending increases on New Mexico public schools, roads, health care programs and possibly help fund an overhaul of the state’s tax code, though specific plans from the Legislature and Gov. Michelle Lujan Grisham are not expected to be rolled out until January.

“There’s going to be a lot more money than we know what to do with in the next few years, but it’s not going to last forever,” said Sen. George Muñoz, D-Gallup, the LFC’s vice chairman, during a committee discussion on education issues this week.

In all, the estimates released Friday by executive and legislative economists project New Mexico lawmakers will have nearly $1.4 billion in “new” money in the coming year — a figure that represents the difference between expected revenue and the state’s current $7.4 billion budget.

The eye-opening revenue total does not include more than $1.5 billion that is projected to automatically flow into a state “rainy day” fund and an early childhood endowment fund over the next two years — under changes enacted in 2017 and 2020 to set aside some money in cash-flush years.

It also does not include roughly $1.75 billion in federal relief funds that have only been partially earmarked by the Lujan Grisham administration and could be, at least in part, subject to appropriation by lawmakers during next year’s 30-day legislative session.

Much of the projected windfall is due to higher-than-expected state gross receipts and income tax collections.

In fact, personal income in New Mexico reached record heights during the pandemic, due in large part to federal stimulus checks and expanded unemployment benefits.

But that increase has not been uniform, as low-income New Mexicans have faced the brunt of pandemic-related job losses, and related earnings, while higher-income households have seen their earnings go up..

In addition, while New Mexico’s employment levels have improved in recent months, the state is still down roughly 64,000 jobs — or 7.4% — from its pre-pandemic peak.

And the state has had one of the nation’s highest unemployment rates in recent months — it was tied for second-highest nationally at 7.6% as of July.

Another factor in the state’s revenue bonanza is quicker-than-expected recovery of the oil industry, which declined dramatically early in the pandemic.

New Mexico, the nation’s third-biggest oil producer last year, is the only top-producing state to rebound to pre-pandemic oil production levels and reached a record high of 1.2 million barrels per day in April, according to state Taxation and Revenue Department data.

The dramatic rebound in oil production — and an accompanying increase in oil prices — has come amid a national discussion about climate change and President Joe Biden’s pause on new oil and gas leasing on public lands in January.

The pause was blocked by a federal judge’s order in June. While the judge’s ruling is being appealed, the U.S. Interior Department is moving forward with new lease sales during the process.