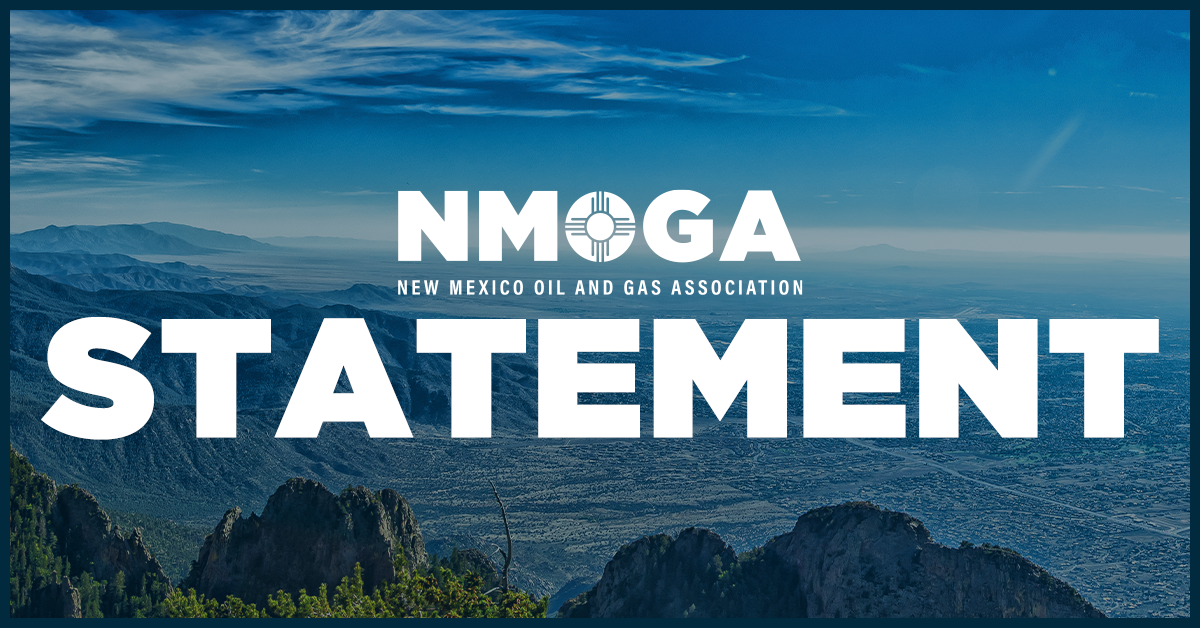 “A federal leasing moratorium is effectively a blockade around New Mexico’s economy, impacting our state more than any other in the country. The message to thousands of New Mexico children, teachers, and first responders who rely on our oil and natural gas industry for basic support is absolutely clear: New Mexicans lose and foreign imports win. A moratorium all but guarantees that unemployment will rise, state revenue will fall, and our economy will come to halt. We share the new administration’s commitment to reducing emissions and combating climate change, but we do not make progress by sacrificing New Mexico communities like Carlsbad, Farmington, or Hobbs. New Mexicans are eager to work, and our country and state is best served by keeping their jobs here at home, rather than outsourcing them abroad.”

A September 2020 analysis warned of negative consequences for New Mexico if a ban on federal leasing were to take effect. New Mexico, which accounts for 57 percent of federal onshore oil production and 31 percent of onshore natural gas production, is projected to be among the states hardest hit, losing over 62,000 jobs by 2022.

The New Mexico Oil & Gas Association (NMOGA) is a coalition of more than 1,000 oil and natural gas companies and individuals operating in the state of New Mexico. NMOGA is the oldest and largest organization representing the oil and gas industry in New Mexico and its members include all facets of oil and gas production, transportation, and delivery. The oil and gas industry is the greatest economic contributor to the state of New Mexico, supporting more than 134,000 jobs and $16.6 billion in annual economic activity. Taxes and royalties from the industry account for 33% of the State of New Mexico’s annual budget, including almost $1.4 billion for public schools. Visit NMOGA.org to learn more about the importance of oil and natural gas to New Mexico.