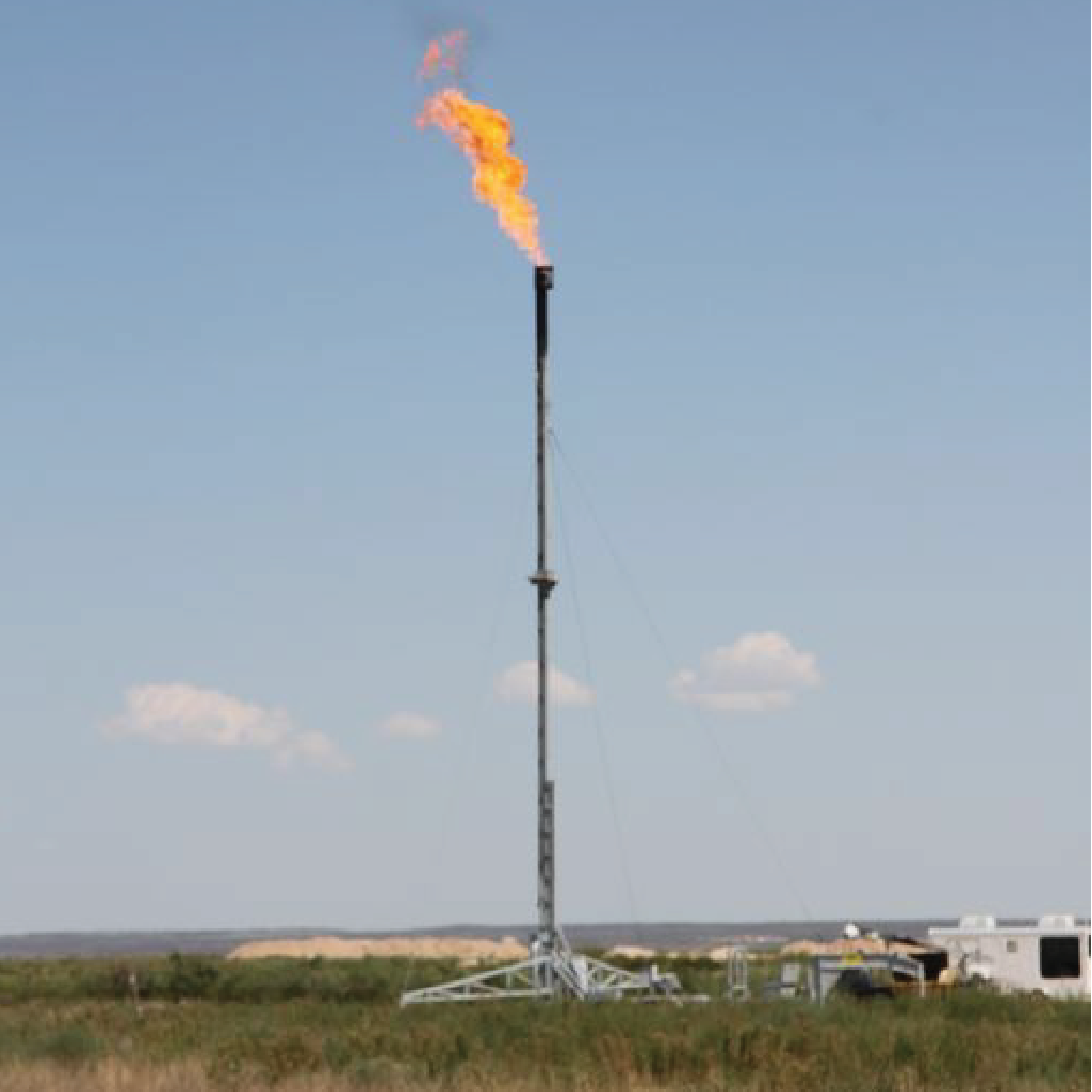 A controversial Obama-era regulation aimed at reducing methane waste was suspended by the Bureau of Land Management after months of debate between oil and gas industry leaders and environmental groups.

The BLM’s Waste Prevention, Production Subject to Royalties, and Resource Conservation rule, also known as the venting and flaring rule, was finalized in November 2016.

Parts of the rule went into effect in January, including a provision requiring producers to create a “waste minimization plan,” but all aspects of the rule were delayed until January 2019, read a BLM news release, after pressure from the oil and gas industry and other pro-extraction groups.

“As we strengthen America’s energy independence, we need to make sure that regulations do not unnecessarily encumber energy production, constrain economic growth, or prevent job creation,” said Brian Steed, BLM deputy director for policy and programs.

“By holding off on certain requirements, the BLM now has sufficient time to review the 2016 final rule while avoiding any compliance costs on industry that may not be needed after the review.”

The venting and flaring rule required oil and gas producers to reduce methane loss by capturing the gas resulting from extraction and avoid burning it off through flaring, or simply venting it into the atmosphere.

Environmental groups argued the practice not only damaged the environment, but wasted millions of dollars in gas royalties that could bolster public services.