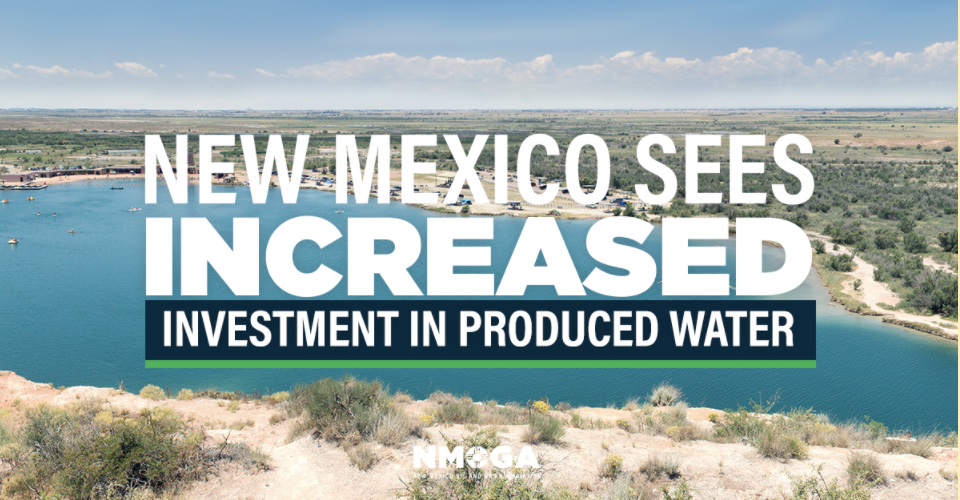 A facility that would inject liquid oilfield waste underground could be coming to the Delaware Basin in New Mexico after state regulators recently approved the needed permits for the facility.

Milestone Environmental Services announced the completion of the permitting process via the New Mexico Oil Conservation Division on Tuesday for a slurry injection facility located near Jal — the company’s first facility in New Mexico.

Milestone currently owns and operates similar facilities throughout the Permian Basin region in Texas in Midland, Pecos, and Orla which also hosts a landfill for solid oilfield waste.

Slurry, which is mostly made of excess crude oil and drilling mud, has too much liquid to be disposed of in landfills without costly processes that typically involve mixing dirt with the liquid to solidify and leaves the waste on the surface to potentially emit air-polluting materials.

It also has too many solids for disposal through a saltwater disposal facility usually used for produced water and would also be too costly to treat and recycle, Rio said.

He said Milestone’s method of deep disposal injection provides a cost-effective and environmentally safe way to isolate the waste underground.

“It helps reduce cost, but it also has a very strong environmental benefit,” he said. “Instead of that material being put on the surface, that stuff is not going to be volatized and go into the air. It’s going to be sequestered a mile below the water table. It enables operators to reduce their environmental impact.”

Milestone first began operations in the Permian in 2016, but the new facility will mark its first move in New Mexico on the western side of the Permian.

Rio said the state was an important place for the company to operate as the industry recently boomed in the southeast region, and tighter environmental regulations could make a stronger market for waste management than in Texas.

In New Mexico, operators are barred from disposing of waste on-site, unlike Texas, and often must use a third party such as Milestone at a separate location.

“New Mexico will be a very important extension for us,” Rio said. "Environmental regulations are tighter, so New Mexico needs to be able to process more volumes of these waste streams.

But as the COVID-19 pandemic took hold of New Mexico and the world, global fuel demands slumped and the market for oil saw historic declines.

This led to a reduction in operations throughout the U.S. and in the Permian.

“The impact on the industry has been profound,” Rio said. “We’ve certainly been affected just like everyone else in the oilfield. We’ve had to reduce costs and let people go. The oilfield is in a tough spot and I think it will take a few years for the industry to recover.”

But he said he was optimistic for the facility as a needed service for the oil and gas operations still ongoing in the region amid the pandemic.

“We don’t believe the rig county is going to go any lower than it is,” Rio said. “If we can make this facility work during these market conditions we should be able to when things return to normal.”

The state makes strides in managing oil and gas waste
The discussion on how to manage New Mexico’s liquid oilfield waste recently entered into the state’s political arena with the passage of the Produced Water Act, and a research consortium which in January began studying how wastewater from oil and gas operations could potentially be reused in other industries such as agriculture.

During a panel discussion on Thursday hosted by the New Mexico Association of Commerce and Industry, New Mexico State Rep. Nathan Small (D-36), who sponsored the Act said, said oil and gas wastewater continued to present an opportunity to New Mexico as the state continues struggling with drought conditions.

The Produced Water Act clarified the definition of produced water – a mixture of water brought to the surface with oil and natural gas from underground shale and flow back from hydraulic fracturing – and established that the Oil Conservation Division would regulate its management within the industry while any future outside use would be overseen by the New Mexico Environment Department.

“There’s all this water coming up and being re-injected in disposal wells. We think there’s a real opportunity,” he said. “I think we need to be very mindful of this incredible opportunity. We need to make sure that as we develop rules across these agencies that they don’t negatively impact the innovation within the industry.”

Small said some environmental groups expressed concerns about produced water being reused outside of the industry as many feared it was toxic and not treatable. He said such applications would not be allowed until they were supported by scientific research.

“There’s folks who want to see reuse outside the oilfield and folks who look at it very skeptically. We’re going to have to fight to make sure this research is able to continue and build momentum,” he said.

“I want to make sure New Mexico is known for putting science first and works with industry. My hope is that we continue even though as there are diverse perspectives, that there is leadership that says we have common interests.”

He said the state was about 150 years into a 300-year drought and that produced water could provide a solution to worsening water scarcity.

“We’ve got another century of what I would call unprecedented arid and dry conditions from a rainfall perspective,” Hightower said. “If you’re looking at areas of New Mexico that are already arid, water resources are going to be a big concern. I think we need to put produced water into that context.”

She said state initiatives such as the Produced Water Act and the research consortium provided incentives for more investment from companies in the state.

“That wouldn’t have happened without market-based legislation that encourages investment,” Bradfute said. “You have certainty that you can keep your proceeds, you have certainty about liability. In a year where we have seen the market experience incredible volatility, we still see companies that want to invest in this.”