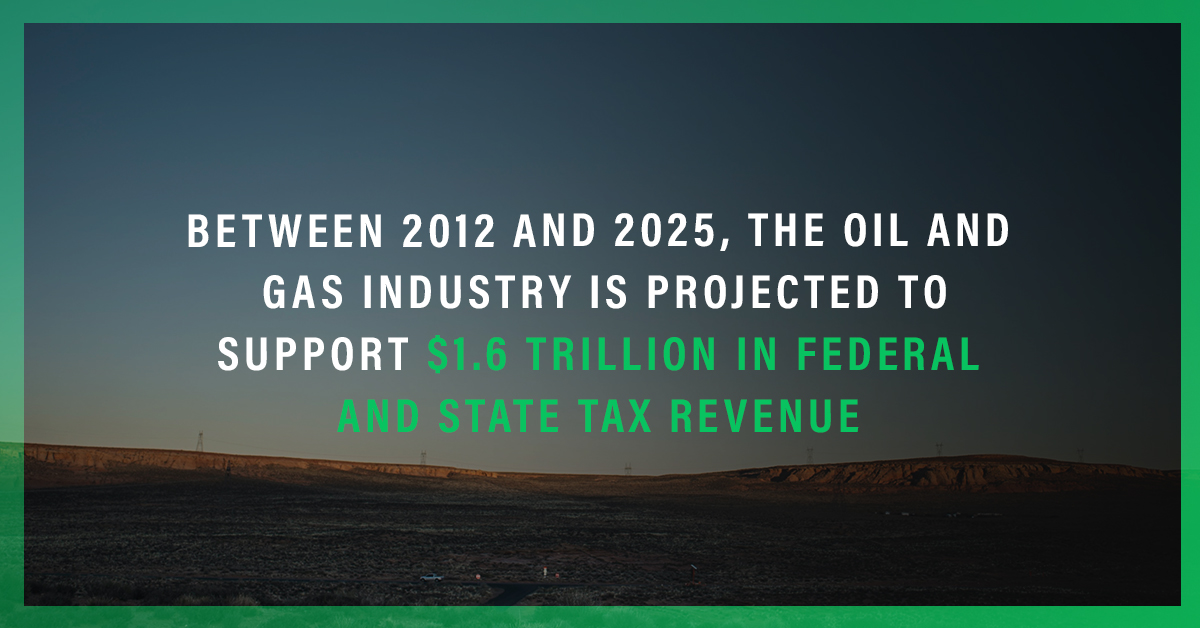 One of the emerging hot topics this fall is America’s energy future. There are distinct and divergent views on whether and to what extent we should transition from reliable fossil fuels such as oil and natural gas to more intermittent sources of energy such as wind and solar power.

No matter where you stand, the truth is that arbitrarily halting oil and natural gas development would do serious harm to our economy, jeopardize America’s post-pandemic recovery, and deny ourselves of a critical innovation engine for cleaner technologies.

Businesses need reliable, low-cost energy to reopen and return to normal operations. With fossil fuels currently accounting for 80 percent of overall American energy production, including the vast majority of power supply in the industrial and commercial sectors, removing those sources of power as an option would add uncertainty and higher costs to an already difficult business environment.

At the start of this year, the oil and gas industry was responsible for 12.3 million American jobs. Some of those workers were laid off during the early days of the pandemic, but as demand returns, so, too, will job opportunities.

However, crushing the industry with more regulations or cutting production, a clear goal of some policymakers, would cost even more oil and gas workers their jobs and destroy communities in energy-producing states across our nation, like Alaska, Louisiana, New Mexico, North Dakota, Ohio, Oklahoma, Pennsylvania, and Texas. We need to sustain employment in all sectors of the economy and get more people back to work.

Between 2012 and 2025, the oil and gas industry is projected to support $1.6 trillion in federal and state tax revenue, supporting the maintenance of schools, hospitals, and public infrastructure across the country. If the oil and gas revenue stream dries up, major public services will be reduced or even cut.

The oil and gas industry is also a critical partner in developing clean and energy-efficient technology. The industry spends more than $4.5 billion annually on research and development, partnering with universities and research labs nationwide. This scientific pipeline and the innovations it brings will be shut off by proposals that over-regulate, tax, and curb investment in the industry.

Finally, we must keep more money in the pockets of American families, many of whom are now one-job households or are experiencing reduced hours. When families buy power from diverse energy suppliers, they are provided options, which lowers costs. Abundant oil and gas production help save American consumers an estimated $203 billion annually or $2,500 for a family of four. That’s real money to many people who need it all across the country.

There is also the role that liquefied natural gas (LNG) and liquefied petroleum gas (LPG) exports play in advancing our national security. Currently, the United States exports LNG to 38 countries, including key partners such as Poland, India, and Brazil, and LPG exports for 2020 are on track for another record year. Our exports help those nations reduce their energy dependence on countries like Russia that seek to increase their global hegemony through energy trade. America's role as an energy export partner, therefore, strengthens bilateral relationships in key regions, increasing our national security in the process.

The simple fact is that the United States cannot continue on the path to recovery without a thriving oil and natural gas industry because it supports jobs, lowers energy costs for families and businesses, and strengthens our energy and national security.

The Trump administration’s Department of Energy remains committed to supporting the oil and gas industry so that we continue to reap the benefits that come with dominant American energy production.

Dan Brouillette is the United States Secretary of Energy.