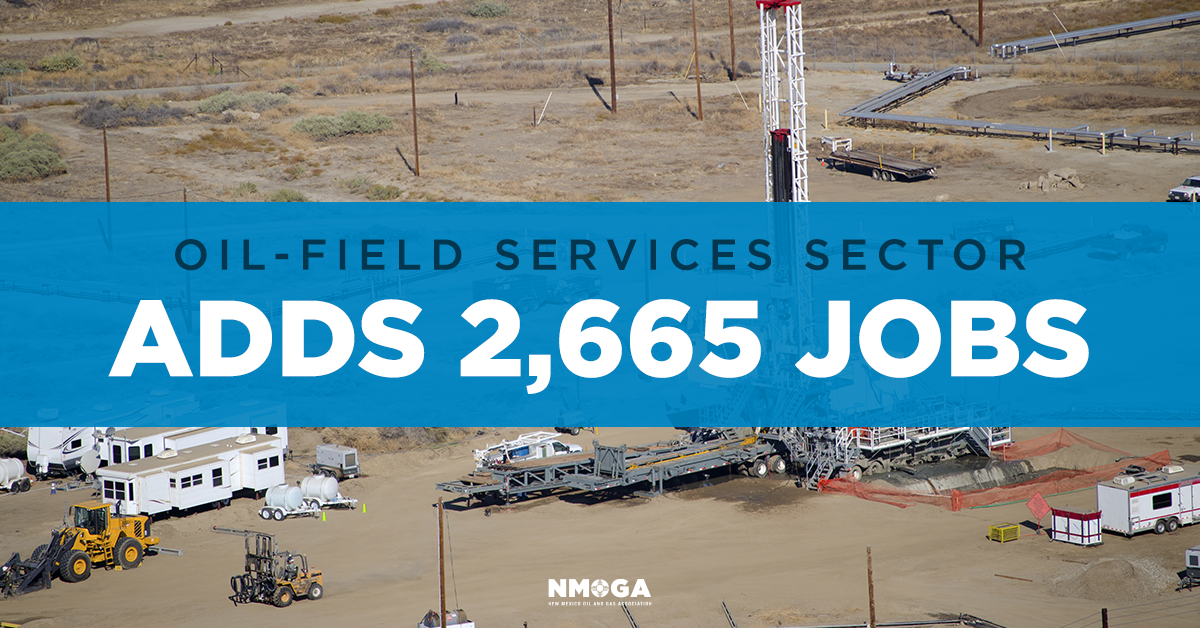 The oil-field services sector added 2,665 jobs in November, the third-straight month of gains, in a sign that drilling and production activity is rising again.

Employment in the oil-field services and equipment sector has increased by about 9,254 jobs over the past three months, according to an analysis of Bureau of Labor Statistic data by Petroleum Equipment & Services Association. The Houston-based trade group represents oil-field services firms that drill and complete wells and manufacture equipment.

The job growth is a small, but welcome news for the oil-field services sector, which has lost nearly 101,000 jobs since the coronavirus pandemic broke out in the U.S. in March. Many oil exploration and production companies, which contract with oil-field services firms, temporarily stopped drilling and completing new wells and even halted production from existing wells at the start of the pandemic as demand for crude and petroleum products plunged.

The oil-field services sector employed 665,836 workers in November, down 10.9 percent from a year ago when the sector employed 747,446 workers. The jobs lost represent annual wages of about $10.3 billion, PESA said.

After crude prices climbed back around $40 a barrel this summer, most oil and gas companies have restarted production on existing wells, and are now completing wells that were drilled before the pandemic broke out. Employment in the oil-field services sector rose 0.4 percent in November -- a slower pace than the 1 percent seen in October -- as companies began increasing oil and gas production.

Analysts warn however that industry recovery could be tenuous as coronavirus cases continue to climb across the country, forcing officials to impose new rounds of business and travel restrictions to slow the virus’ spread. These new economic lockdowns could again sink crude prices and demand.

reaching an activity level it hasn’t had since April.

EOG continued its Permian acceleration, adding one rig. Currently running 13 in the basin, the company has been ramping up since the end of August when it was only running four rigs. Also up by one rig on the week, Endeavor Energy Resources is now running five Permian rigs compared to the three with which it entered October.

In Appalachia, EQT added two rigs in the last week for a total of four. Ascent Resources increased its program by one rig to three.