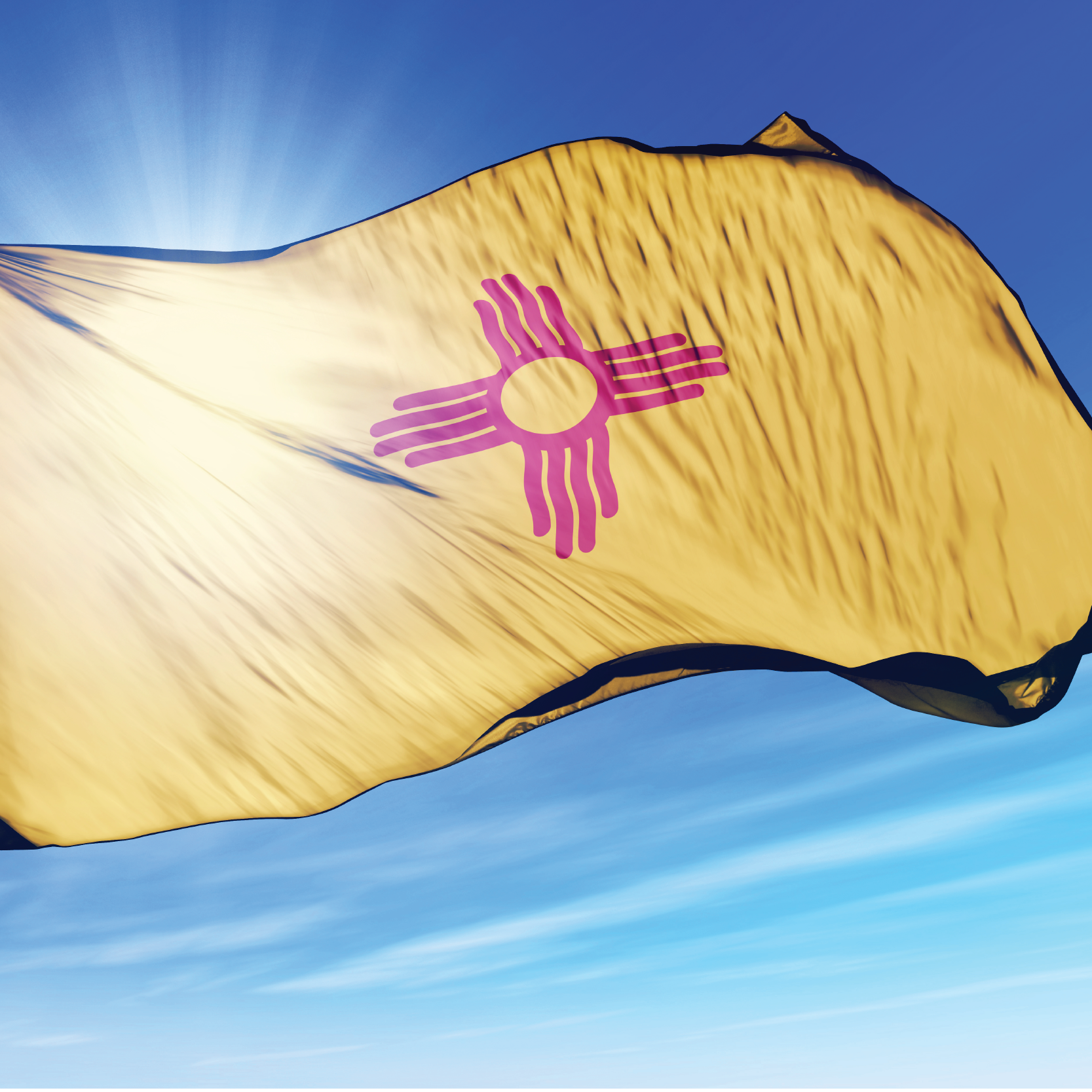 SANTA FE – For the first time in a long time, New Mexico lawmakers are getting some good financial news.

The state is on track to rebuild its reserves to more than 8 percent by the end of the fiscal year in June 2018, after once having almost completely exhausted them, if economic trends continue, according to a revenue report released Monday.

And the state can expect more than just the $25 million in “new” money – or revenue beyond this year’s spending levels – that was once forecast for next year’s budget. Just how much isn’t clear yet.

Jon Clark, chief economist for the Legislative Finance Committee, said the state may be seeing a “reverse whiplash” as oil- and gas-based sectors of the economy bounce back quickly.

This year’s revenue, in fact, could climb to nearly $6.1 billion, or $135 million higher than an estimate released in August. That growth, in turn, suggests next year’s revenue should also be a little better than expected.

“It really is starting to feel like we’ve come out of the bottom,” Clark said.

An uptick in revenue could allow state lawmakers to increase spending for cash-strapped agencies already seeking extra money next year – for the judicial system, Medicaid services and education, for example. Or the money could be used to bolster reserves, with state officials hoping to reach 10 percent or more.

The touch of optimism comes after a budget crisis over the past year – when New Mexico drained its reserves, endured damage to its credit rating and imposed spending cuts.

But he also cautioned that there are risks, too, such as the federal effort to overhaul the tax system and the possibility of a not-for-profit group taking over Los Alamos National Laboratory – both of which could reduce state revenue.

The information shared with the committee Monday was a “revenue tracking” report. It isn’t a formal revenue forecast, which won’t happen until next month, in conjunction with economists who work for Gov. Susana Martinez’s administration. The legislative session begins in January.