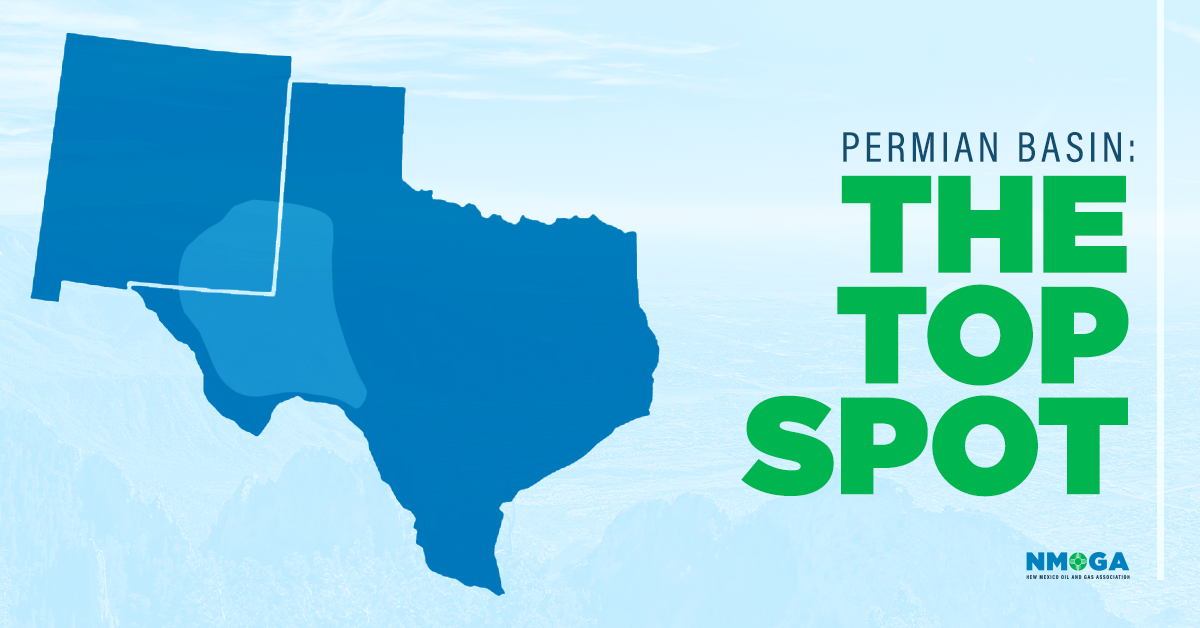 It was a one-month reign for the Marcellus Basin of Pennsylvania.

The Permian Basin of West Texas and southeastern New Mexico has reclaimed its status as the top destination for hydraulic fracturing crews in the United States, according to a new report from the from Houston investment advisory firm Tudor, Pickering, Holt & Co.

Amid record low crude oil prices caused by the coronavirus pandemic, the natural gas-rich Marcellus unseated the Permian as the top destination for frac crews in late May.

Since that time, 10 more hydraulic fracturing crews have returned to the field with the Permian seeing the lion’s share of those gains — enough for West Texas shale play to regain its top destination status.

Of the 450 available hydraulic fracturing fleets in the United States and Canada, Tudor, Pickering, Holt estimates that between 80 and 85 are deployed in the field.

The Permian made up 36 percent of the destinations for those crews while the Marcellus made up 27 percent and the Eagle Ford Shale of South Texas made up 12 percent.

With oil prices stable in the $39 per barrel range, the investment firm expects the number of hydraulic fracturing crews to inch higher in July with gains continuing through October.