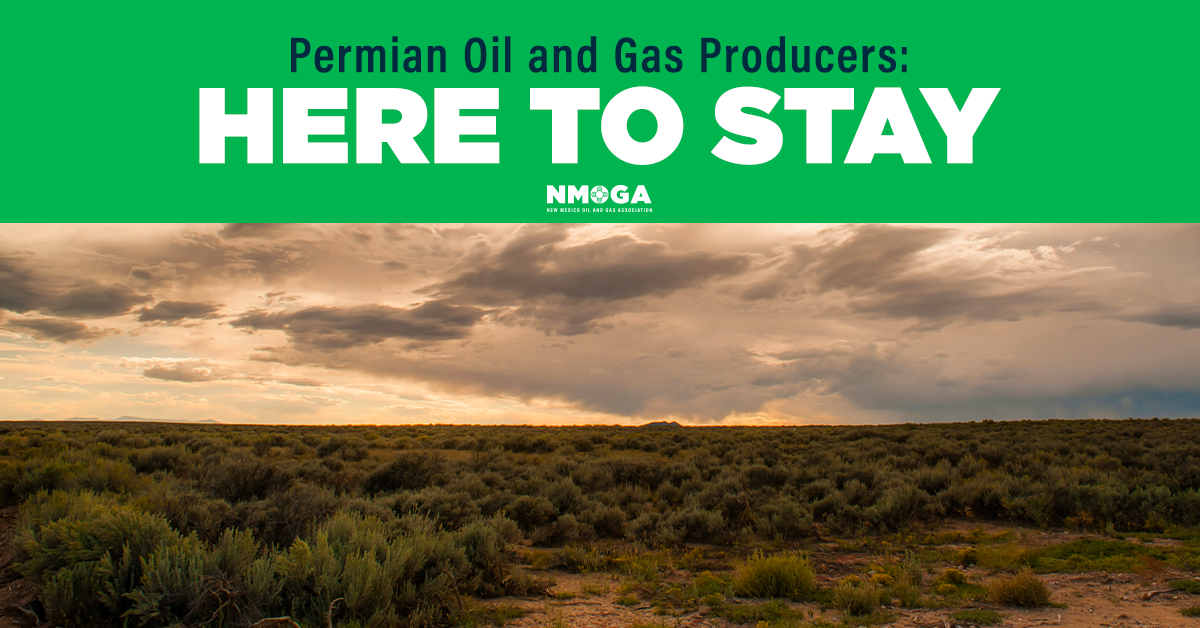 Major oil and gas companies in the Permian Basin signaled their intent to stay in the region for decades, as production booms in southeast New Mexico and West Texas, and enact environmental policies to sustain the industry's growth.

The annual event was intended to court businesses to operate in the area and inform the community on the industry's growth.

"The whole world is looking at us, is excited about what is happening here. I grew up in Santa Fe, but I’m the kind of gal that like to get out where the money is made, not just where it’s spent," she said.

Lujan Grisham touted her administration's success in increasing teacher salaries, and vowed to improve roads and infrastructure in southeast New Mexico, in return for an about $2 billion state budget surplus credited to revenue from extraction operations.

She said she planned to invest up to $400 million in state funds to improve roads across the state.

"New Mexico is now leading the country in innovation and investments in public education. We called it a moonshot. You delivered the resources to make that a reality," she said.

"If we don't address these roads we actually create a problem for the industry that gives us the ability to make these capital investments."

She also announced the creation of a produced water research consortium, a partnership between New Mexico State University and the New Mexico Environment Department, to begin studying how to manage the oil and gas industry's water waste in hopes of better protecting water supplies in the arid, desert state.

"It’s good for New Mexico, and it represents an exciting leap forward.”

She vowed to create a regulatory environment to support the oil and gas industry's efforts to develop technology to recycle and reuse waste water from oil and gas operations.

"What you’re doing is leading the country," Lujan Grisham said. "We’re making sure the researchers, the scientists are going to do the research alongside the industry to reuse that produced water."

She also touted growth in the state's wind energy industry, claiming the state is becoming a national leader in renewable power.

"This is an incredible set of circumstances created by incredible leadership," Lujan Grisham said. "Even better things are coming."

Devon Energy Senior Staff Engineer Josh Bruening explained how his company is also working to recycle and reuse water, as opposed to injecting the waste back underground.

He said the process takes advantage of pipelines already built and in use throughout Devon' five production areas in the Permian.

"We try to take advantage of the gathering facilities that we have. We build a treatment plant, tie it into that line and just treat it like a salt water disposal," Bruening said. "We force all the water to our treatment plant and use it in the frack.

"We’re really excited about the program. We’re going to keep expanding it."

Babatunde Cole, president of Permian resources at Occidental Petroleum said the industry's focus on protecting the environment amid what he called "unprecedented" levels of production in the region was essential to sustaining the growth.

That means reusing and recycling water used for hydraulic fracturing, he said, as the practice was credited for leading the recent boom.