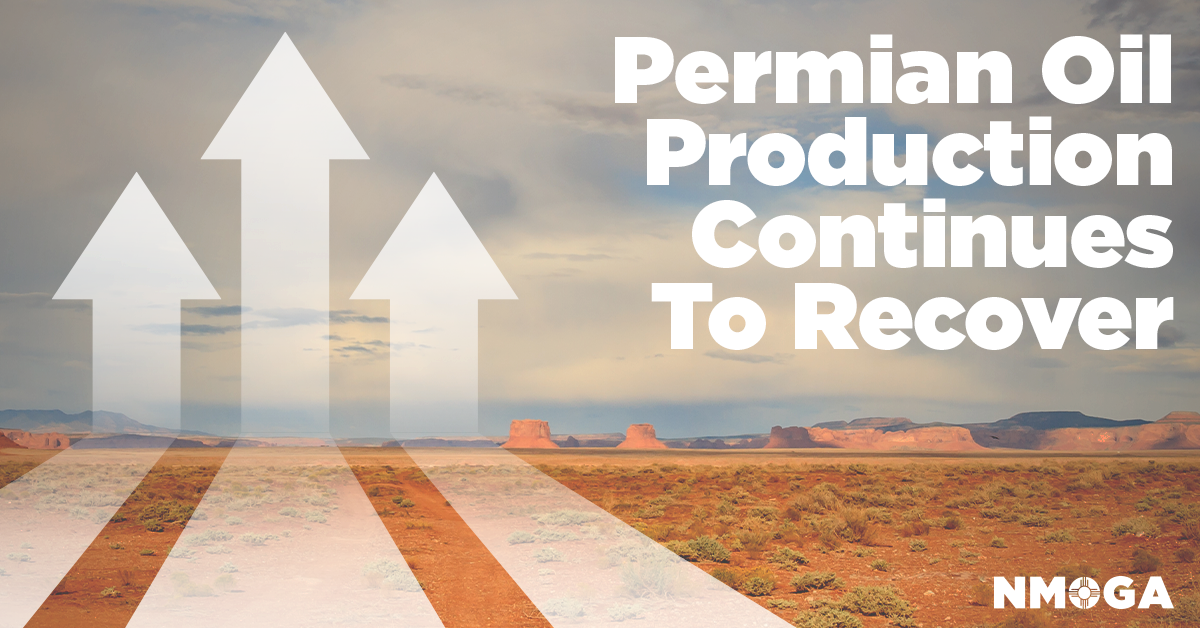 Crude production in the Permian Basin — the lowest-cost shale region — seems to have turned the corner in recent months with commodity prices having stabilized above $60 barrel.

Experts say that it’s cheaper to drill and complete oil wells in the Permian Basin as compared to most other major fields. Moreover, there are certain parts of the shale play whose well-returns are the best in the U.S. Permian’s attractive economics. This means that producers can make money and sustain growth there at the current price. According to estimates, the average breakeven prices in most of the Permian well locations is below $50 per barrel — the lowest in the United States.

However, the bulk of the exploration and production companies in the other regions are showing little sign of straying from their restrained drilling programs.

The shale revolution greatly improved U.S. energy independence. But it also ushered in a flood of domestic supply that led to lower prices.

The breakneck production growth continued to put pressure on prices to an extent wherein the majority of oil plays worked on razor-thin margins. There was always the concern that the frenzied activity out of the shale region would be economically unsustainable in the long term given the massive capital burn, depressed returns and huge debts.

Then came the coronavirus pandemic, the subsequent hit to global oil demand and with it, the collapse of prices. With WTI crude futures falling below $30, $20, $10 and even going below zero for a while, U.S. shale oil producers started feeling the heat.

A wave of bankruptcies followed as prices weren’t enough for them to survive the long term. Even the Permian, where production had been on a tear until recently, was forced to go into negative growth amid unsustainable oil realizations.

Some shale companies such as Whiting Petroleum WLL and Oasis Petroleum OAS were already struggling to make a profit before the coronavirus had struck and therefore had to go the Chapter 11 route to restructure their debt and come back with a viable capital structure.

Oil between $45 and $50 a barrel is considered the break-even point for most shale operators, which means that they need crude prices of at least $45 to balance their operating cash flows with capital expenditure. Consequently, for the major part of 2020, oil prices were too low for the beleaguered firms — especially the highly leveraged ones — to continue producing.

As prices collapsed following the coronavirus pandemic’s erosion of global demand, U.S. shale production languished. In fact, oil output fell by some 20% in the contagion’s aftermath — dropping to 10.5 million barrels per day in June, since reaching a record high of 13.1 million in the second week of March.

The WTI benchmark has come a long way since the depths of minus $38 a barrel in April but most companies are in no hurry to boost output. Finally, learning their lesson, the shale operators are primarily focusing on improving cost and increasing free cash flow rather than looking at higher production. While oil at over $60 is profitable for almost all shale entities, the industry, for its part, is sticking to the mantra of capital discipline and sustainable production.

Nevertheless, drillers in the unconventional oilfields are slowly showing some early signs of recuperation on the back of higher realizations. Per the latest edition of the EIA’s Drilling Productivity Report, crude output in these prolific shale plays is expected to increase from 7,707 thousand barrels per day (Mbbl/d) in May to 7,733 Mbbl/d in June.

In particular, production in America’s biggest oil field — Permian Basin in the western part of Texas and the south-eastern part of New Mexico — continues its comeback. Output from the United States’ number one basin is expected to rise by 54 Mbbl/d month over month to 4,589 Mbbl/d in June, reaching the maximum since March 2020. With oil prices having rebounded from the coronavirus-induced lows of a year ago to more than $60 per barrel now, the likes of Matador Resources MTDR, EOG Resources EOG and Diamondback Energy FANG are among the few that have announced plans to increase production.

As a proof of the improvement in activity, the rig count in the Permian Basin has risen to 229 from a record low of 116 in August, according to Baker Hughes BKR.

While the Permian output is staging a recovery, most other top fields are still on a downward path. The Eagle Ford and Bakken may lose 8 Mbbl/d and 7 Mbbl/d, respectively, between May and June, as the likes of Marathon Oil MRO and Hess Corporation HES — both carrying a Zacks Rank #3 (Hold) — stress on capital efficiency. Most other formations are also set to decline in June.