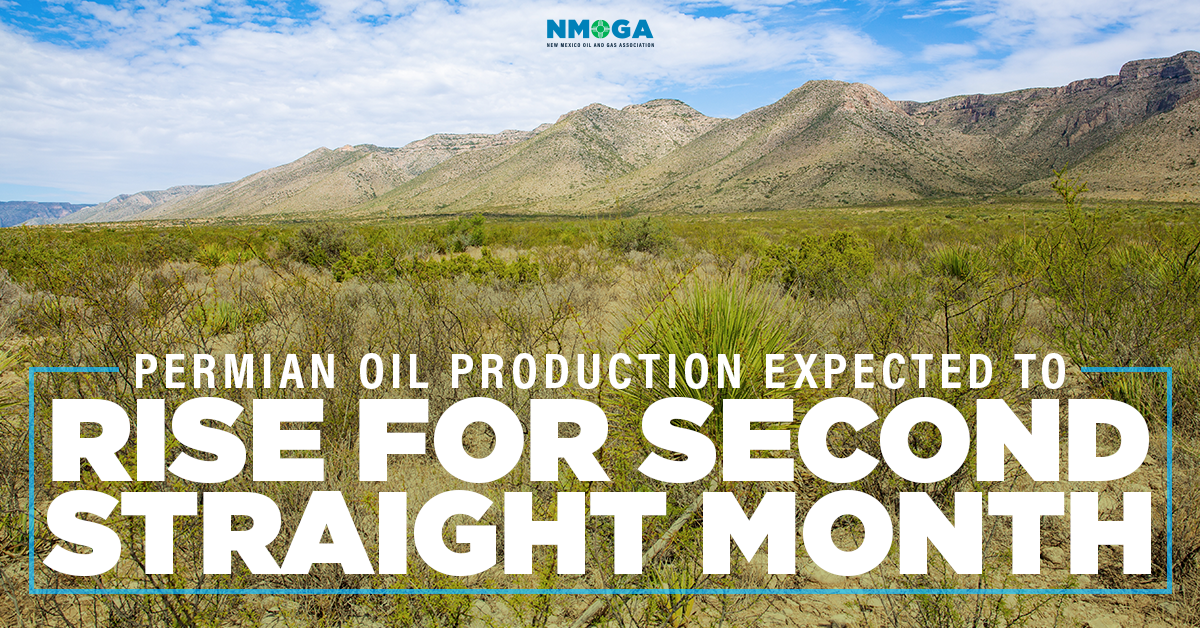 The shale revolution greatly improved U.S. energy independence. But it also ushered in a flood of domestic supply that is unlikely to subside anytime soon.

The breakneck production growth continued to put pressure on prices to an extent where the majority of oil plays worked on razor-thin margins. There was always a concern that the frenzied activity out of the shale region was economically unsustainable in the long term given the massive capital burn, depressing returns, and huge debts.

Shale’s Unsustainable Business Model
Then came the coronavirus pandemic, the subsequent hit to global oil demand and with it, the collapse of prices. With WTI crude futures falling below $30, $20, $10 and even going negative for a while, U.S. shale oil producers started feeling the heat. Even the Permian, where production had been on a tear until recently, was forced to go into negative growth amid unsustainable oil prices. The WTI benchmark may have more than doubled from their April lows, but oil under $40 is still unprofitable for most companies, especially the ones with huge debt burdens.

Oil between $45 and $50 a barrel is considered the break-even point for most shale operators, which means that they need crude prices of at least $45 to balance their operating cash flows with capital expenditure. Some shale companies such as Chaparral Energy, Extraction Oil & Gas XOGAQ, Lilis Energy, Ultra Petroleum, and Chesapeake Energy CHKAQ were already struggling to turn profitable even before coronavirus struck and have therefore filed for bankruptcy. At the prevailing crude prices of around $37 per barrel, a lot more firms are unlikely to hit cash flow breakeven.

Producers Pull Back Drilling Activity
As a response to the bearish environment, the shale fraternity — especially the ones whose production mix is heavily tilted toward crude — has scaled back drilling activity and cut their capital budgets significantly.

Per the latest edition of the EIA’s Drilling Productivity Report, crude output in these prolific shale plays is expected to decrease from 7,708 thousand barrels per day (Mbbl/d) in September to 7,640 Mbbl/d in October — levels last seen in 2018. A closer look at America’s seven most significant shale basins would reflect that October would be the sixth month in a row that oil production will shrink.

But Permian Output Stages a Steady Recovery
The Eagle Ford is set to lose 28 Mbbl/d between September and October, the maximum across all major shale basins, as the likes of Marathon Oil MRO, have slashed capital spending. Most other formations are also set to decline in October.

However, production in America’s biggest oil field — Permian Basin in the western part of Texas and the south-eastern part of New Mexico — continued its comeback after months of the bust. In particular, output from the United States’ number one basin — Permian — is expected to rise by 23Mbbl/d month over month to 4,173 Mbbl/d in October, indicating the second-straight monthly increase. With oil prices having rebounded from the coronavirus-induced lows in late April to the high-$30s per barrel now, the likes of Parsley Energy PE and Pioneer Natural Resources PXD — both carrying a Zacks Rank #2 (Buy) — have brought some previously shut-in production back online.

This once again points to Permian shale’s superior economics and viability even at the current oil prices. Experts say that it’s cheaper to drill and complete oil wells in the Permian Basin, as compared to most other major fields. The low operating cost stems from the region's extensive pipeline infrastructure, plentiful labor and supplies, and relatively warm winters that make year-round work possible. Most other domestic shale regions need far higher prices to support new developments and expansions.

Conclusion
In a nutshell, the decelerating fieldwork over the past few months is leading to a significant pullback in crude oil output in the U.S. shale basins. At the same time, stronger oil prices are prompting more companies to reactivate their coronavirus-hampered production.

Biggest Tech Breakthrough in a Generation
Be among the early investors in the new type of device that experts say could impact society as much as the discovery of electricity. Current technology will soon be outdated and replaced by these new devices. In the process, it’s expected to create 22 million jobs and generate $12.3 trillion in activities.

A select few stocks could skyrocket the most as rollout accelerates for this new tech. Early investors could see gains similar to buying Microsoft in the 1990s. Zacks’ just-released special report reveals 8 stocks to watch. The report is only available for a limited time.