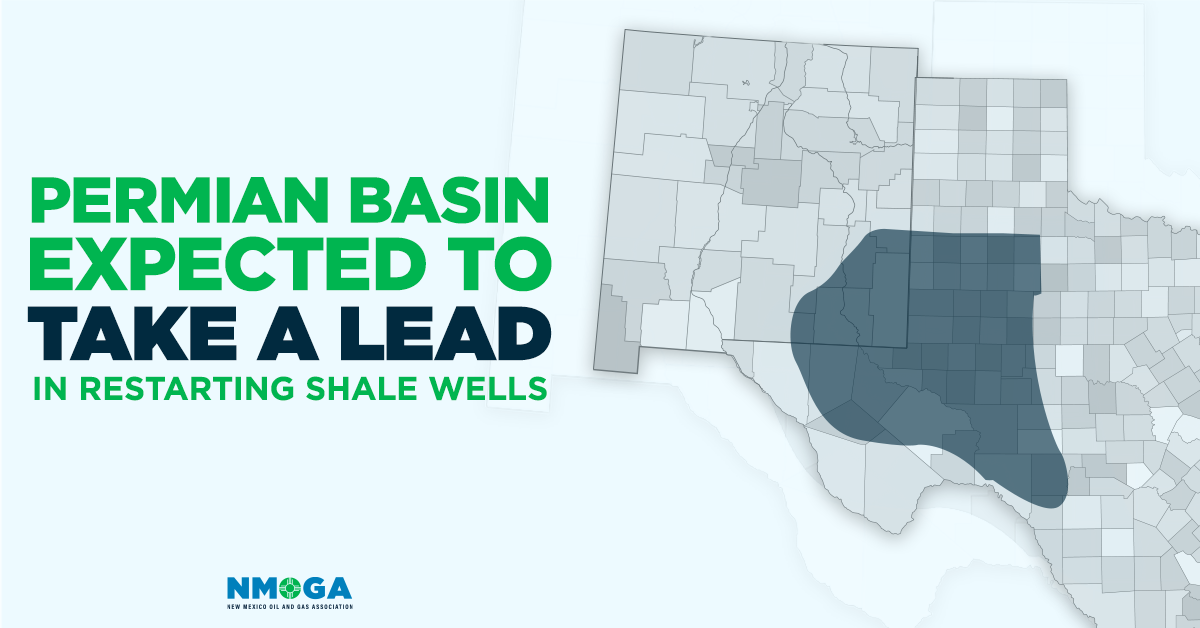 The US Permian basin of Texas and New Mexico is expected to take a lead in restarting shale wells shut in over the past two months, as operators with stronger balance sheets and lower costs take advantage of a crude price recovery.

The Permian — with lower operating costs, ample takeaway capacity and closer proximity to the Gulf of Mexico refining hub — is more resilient than other key onshore oil basins. It has lost 68pc of its rigs over the past year, compared with an 82pc fall in the Eagle Ford and 78pc fall in the Williston basin (see chart).

US independent Parsley is one of the first firms in the Permian to announce that it will restart most of the wells it shut in last month, equivalent to about 25pc, or 28,000-30,000 b/d of oil equivalent (boe/d), of its net output. The company has suspended its guidance for the rest of the year, but its first-quarter production was 197,000 boe/d, up by nearly 60pc from 125,000 boe/d a year earlier, following its acquisition of US independent Jagged Peak.

But turning wells back on will not offset the underlying fall in output expected from this year's steep spending cuts to under $700mn, from a previous plan of up to $1.8bn. "We are not putting new capital to work — our drilling and hydraulic fracturing operations remain suspended as we evaluate market fundamentals," chief executive Matt Gallagher says.

The Permian will remain the focal area for capital and output growth in the coming years for majors and key independents, US bank Goldman Sachs says. Besides Parsley, it flags Pioneer Natural Resources, EOG Resources, Concho and Diamondback Energy among the upstream independents best positioned for a recovery, given their favorable supply costs, well inventories and balance sheets. As crude recovers — benchmark Nymex WTI settled at $36.34/bl on 11 June— producers are restarting shut-in wells "to move into maintenance mode from declining mode", the bank says. The independents also enjoy the benefit of strong hedges supporting their cash flows.

Given Permian's promise, EOG — the largest oil producer and acreage holder in south Texas' Eagle Ford — is focusing on developing its position in the Delaware region. The firm plans to bring 220 net wells on line in the Delaware this year, out of a reduced full-year target of 485 — from 800 originally — with nine rigs. It also aims to bring 200 wells on line in the Eagle Ford, with three rigs. EOG's Delaware production is inching closer to its Eagle Ford output, standing at a respective 174,000 b/d and 187,000 b/d in 2019. The company aims to raise output as crude markets recover because "if your margins are way down, it doesn't take much of a price increase to more than double or triple your cash margins", executive vice-president of exploration and production Kenneth Boedeker says.

Sitting DUCs
Diamondback is lowering its rig count to seven in the fourth quarter from 14 in May. As completions slow, it will have about 150 drilled but uncompleted (DUC) wells by the end of the year — 100 more than planned. Drilling wells and not starting them will drag down the firm's capital efficiency this year, but "it will give us significant flexibility and be a benefit to capital efficiency over the next couple of years", chief executive Travis Stice says.

Pioneer, which will also hold a bigger than expected DUC inventory, expects its year-end production to be flat on 2019, even though it is cutting capital expenditure by 55pc this year.

But Permian production will still decline this year as operators focus on strengthening balance sheets and boosting returns. Goldman Sachs expects reduced activity in 2020 to lead to a decline in Permian oil production of about 800,000 b/d by the second quarter of 2021, or 16pc lower than in the first quarter of this year, when the unprecedented market dislocation began.