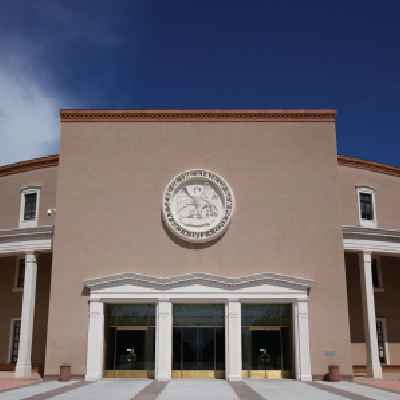 It has been widely reported that a special session of the New Mexico Legislature will be called in the near future by Governor Susana Martinez. The session will deal with revenue and spending issues left unresolved from the just completed 60 day session.

ew Mexico’s oil and gas industry plays a prominent role in budgetary discussions as the industry accounted for $1.6 billion of the state’s general fund revenues in fiscal year 2016. While oil production remains near record levels, the price of oil and natural gas continues to be an issue for those planning New Mexico’s fiscal future.

It is a credit to the oil and gas companies operating in New Mexico that they have been able to keep production levels high despite less than robust prices. While policy makers in Santa Fe address the important task of balancing the state’s budget, New Mexico’s oil and gas producers are hard at work producing the energy that powers our state and nation and provides jobs, tax revenues and so much more to our state.