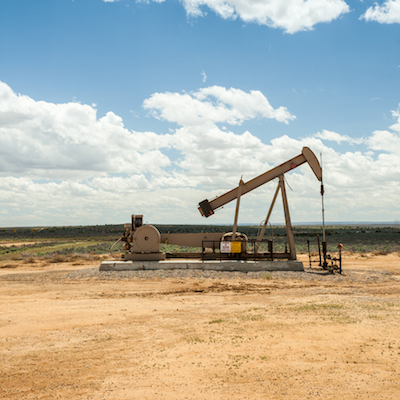 SANTA FE – New Mexico revenue collections are continuing to soar after several cash-lean years, prompting Gov. Susana Martinez to assert on Wednesday that efforts to grow and diversify the state’s economy are paying off.

“As we keep up the fight to reform our tax code, make our economy more competitive for jobs and investment – and veto every tax increase – our economy is growing and families and businesses are taking home more money to grow, save, and invest for the future,” the two-term Republican governor said.

Overall revenue for the current budget year was up through January by $672 million – or about 13 percent – over the same time period a year ago, according to state Taxation and Revenue Department figures.

The numbers, which include both state and local government revenue collections through the first seven months of the budget year, show a recent growth in both personal and corporate income tax revenue, among other sources.

However, roughly 70 percent of the state’s revenue uptick is due to a surge in oil production in southeast New Mexico, according to the Legislative Finance Committee. The LFC also pointed out local governments, including Albuquerque and Santa Fe County, recently approved increases in their gross receipts tax rates.

Meanwhile, an influential lawmaker said the governor’s claim of broad economic prosperity might be premature.

Smith also suggested that Martinez, who is barred from seeking a third consecutive term as governor, might be trying to bolster her legacy in her final year in office.

The governor has pushed for an overhaul of New Mexico’s tax code, favoring a plan to reduce the gross receipts tax base rate by eliminating dozens of allowable exemptions and deductions. But that plan has failed to gain traction in the Democratic-controlled Legislature.

Since then, the state’s revenue outlook has improved dramatically and cash reserves have been largely replenished. The state is projected to have roughly $612 million in reserves when the new budget year starts in July.

The turnaround has been largely driven by a Permian Basin boom. New Mexico now ranks third nationally in oil production, and the bulk of the increase in state gross receipts tax collections has been due to activity in three energy-rich counties – Lea, Eddy and San Juan.

“Less than one year ago, lawmakers were scrambling to pay for basic services like schools, roads and public safety,” said Jimenez, who previously worked as chief of staff for former Democratic Gov. Bill Richardson.

“New Mexico has become too reliant on the oil and gas industry to fund these services, which has created boom-or-bust cycles for our economy and, therefore, for all New Mexicans,” he added. “Right now we’re in a boom time, but we mustn’t forget that the bust times may be right around the corner.”

A report last year from the Pew Charitable Trusts ranked New Mexico as the seventh-highest state in terms of revenue volatility – Alaska ranked the highest, and South Dakota the lowest – over a recent 20-year period.