The U.S. is now energy independent 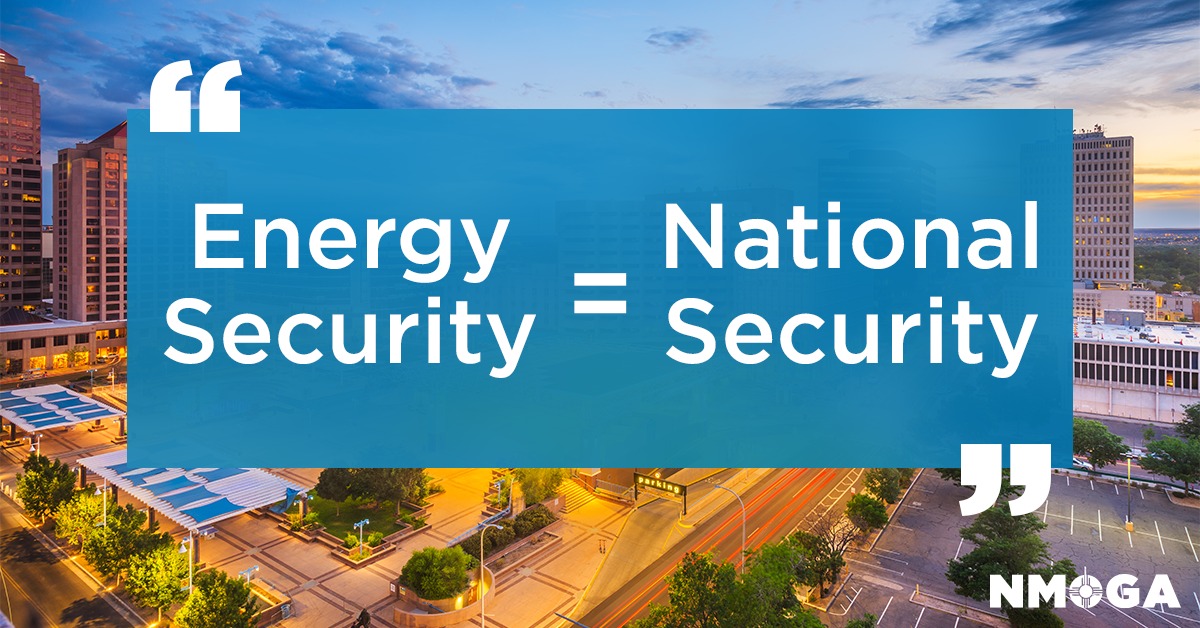 For decades, politicians have talked about the U.S. achieving energy independence, a seemingly elusive goal of producing enough fuels to avoid relying on the rest of the world to fill up gas tanks and keep electricity flowing.

The intrigue: It's elusive no more. The U.S. produced more petroleum than it consumed in 2020, and the numbers were essentially in balance in 2021, according to the Energy Information Administration.

Why it matters: The surge in oil prices taking place in 2022 has radically different implications for the U.S. economy — and for key geopolitical relationships in the Middle East and Russia — than in past episodes when energy prices have risen.

The big picture: In the past, when oil prices spiked, the impact on the U.S. economy was straightforward: It made America poorer, as more of our income went overseas to pay for imported energy.

By the numbers: As recently as 2010, America imported 9.4 million barrels a day of oil more than it exported. That had swung to a 650,000 barrel per day surplus in 2020, and preliminary numbers for 2021 show trade pretty much in balance last year.

Worth noting: To the degree the U.S. does still import oil, more of it is coming from our closest ally. Canada was the source of 51% of U.S. petroleum imports in the first 10 months of 2021, compared with 8% from the Persian Gulf.

Free idea for an international relations professor: Assign an essay question on how the changing economics of energy could affect America's stance in Middle Eastern diplomacy.

The impact on geopolitics extends to a potential Russian invasion of Ukraine. Disruptions to European energy supplies would have a less direct effect on the U.S. than they might have in an earlier era.

The bottom line: When oil prices spike, it's no longer a problem for overall growth—but because energy is a global market, it still means pain for American consumers and the sitting administration.