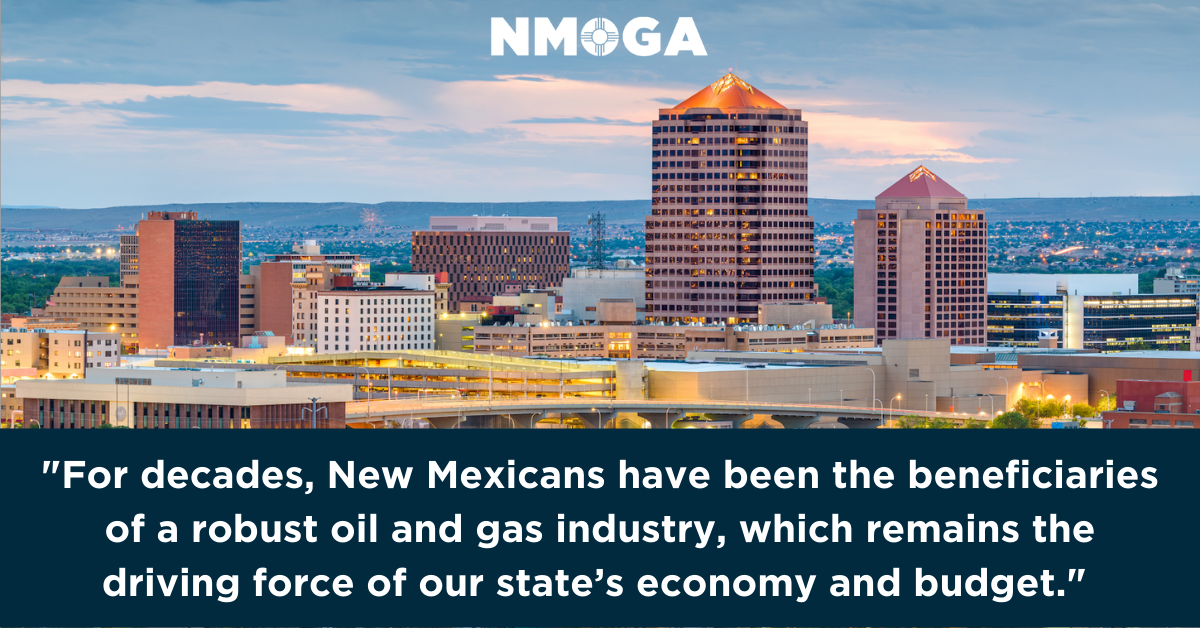 For decades, New Mexicans have been the beneficiaries of a robust oil and gas industry, which remains the driving force of our state’s economy and budget. In 2020 alone, oil and natural gas development in New Mexico totaled $2.8 billion in state revenue, with production on federal lands accounting for $1.5 billion in revenue and 18% of total state spending.

Policymakers must carefully consider the impacts federal leasing moratorium will have on our state. It is important to remember the local impact of further delaying oil and gas revenues being able to be utilized to support New Mexico’s way of life.

As a member of the New Mexico Senate for 20 years, including eight years serving as Senate President Pro-Tempore, I have long understood just how vital oil and gas operations have been to New Mexico and our people.

From providing high-paying jobs to delivering millions in state taxes for public outlays like education, conservation and healthcare, the oil and gas industry has long played a role in supporting our state’s growth and development. New Mexico must carefully consider federal policies that negatively impact our vital industries

Oil and gas revenues derived from federal production contribute considerably to New Mexico’s education efforts. In 2020, $734 million in resources for public schools and education was generated from oil and gas operations on federal land. This deserves serious attention.

Additionally, vital public essentials are funded from oil and gas revenue — taxes and royalties from the industry accounted for 33.5% of New Mexico’s total state spending in 2020. This includes close to $350 million for health and human services and nearly $85 million for public safety.

New Mexico has a long history with oil and gas. What this industry has meant to our state is significant. As circumstances inevitably change, oil and gas still has an important role to play. As a Democrat, I applaud the Biden Administration for taking steps to address climate change, but let's work with the oil and gas industry as an important partner and ally in the transition to a low-emissions future.