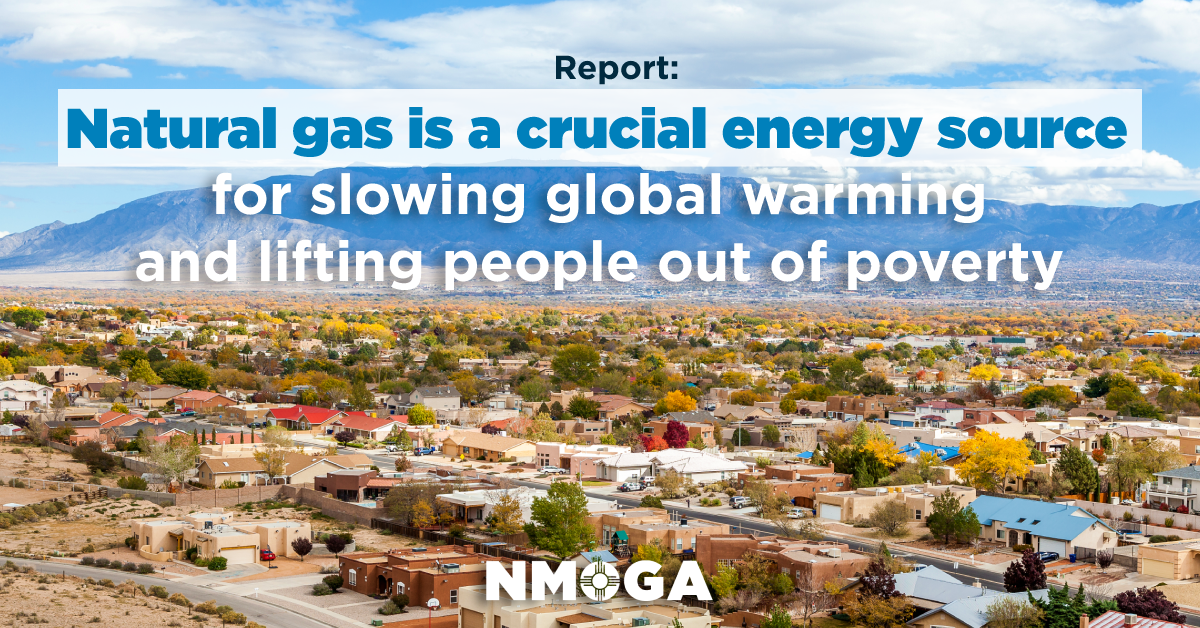 Transforming how the world generates energy will happen quicker than fossil fuel companies expect, take longer than environmentalists want, and require more compromises than anyone anticipates.

Newly published research argues that natural gas is a crucial energy source for slowing global warming and lifting people out of poverty. The challenge for the renewable energy industry is proving them wrong.

The world needs to produce more natural gas to replace existing and proposed coal-fired powerplants to meet carbon dioxide emission goals, according to a new book from experts at Rice University and the University of Texas at Austin.

“Monetizing Natural Gas in the New `New Deal’ Economy” takes a deep dive into the economics and politics of natural gas production and the growing global markets for liquefied natural gas.

The authors argue that less wealthy countries are more concerned with ending poverty than protecting the climate, and politicians care little about the long-term impact of climate change. This is especially true in Asia, where a third of the world’s population lives.

“These conditions are not likely to change because of shifts in scientific views and advances,” the authors write. “Rather, the flavor of climate politics in place at the end of 2020 risks implosion from fiscal strains as the world emerges from the COVID-19 pandemic, and/or because costs of climate mitigation, as transparency improves, become unbearable for most people.”

The energy demand is so high among these nations, the authors argue the world should help them build natural gas infrastructure to prevent them from using coal, which is much worse for the environment and global warming.

The United States can help fight climate change by selling liquified natural gas to Asia through new export facilities, especially on the West Coast, argue researchers at the University of Utah and the Western States and Tribal Nations Natural Gas Initiative.

This study builds on 2018 research showing that exporting U.S. natural gas to Asian and African nations is better for the environment than if those countries used coal to generate electricity.

The new research shows that LNG exports from Oregon and California would result in far fewer emissions than if those nations purchased natural gas from Qatar or Russia, the main competitors for U.S. LNG in global markets.

“U.S. allies South Korea and Japan could reduce their coal emissions by 33.3 percent and 24.1 percent respectively,” the study reported. “As buyers and investors demand more environmentally responsible fuels from producers and nations make greater climate commitments, the geopolitical value of American-produced energy can be increasingly positioned as the gold standard.”

When I’ve written about LNG exports in the past and supported natural gas pipelines to coastal export facilities, environmentalists have bombarded me with studies making contradictory arguments. Undoubtedly, both sides draw on different data sets to make their arguments.

The one indisputable point, though, is that billions of people still need and want access to affordable energy. I lived in Africa for 11 years, I’ve visited dozens of countries where high electricity prices stifle economic growth, and the air is noxious from inefficient and polluting forms of energy.

Just as we must convince fossil fuel workers they will have a future in a world where CO2 emissions are slashed, we must also assure poor people that fighting climate change does not mean they will never enjoy the conveniences and luxuries of modern life.

If climate change activists want to stop LNG deliveries to Asia and Africa, they must prove there are enough wind turbines and solar panels to provide them with plentiful, reliable and affordable energy. But until then, a blend of generation will be needed, and natural gas is the best bet.

If fossil fuel proponents want to argue that LNG makes sense from a climate change perspective, they must begin embracing regulations that ensure every leak in the supply change is plugged. So far, though, the industry has put profits ahead of environmental responsibility.

Both sides need to recognize the world will need a blend of energy generation for decades to come. Balancing climate change with equitable economic development will be critical and require enormous compromises.