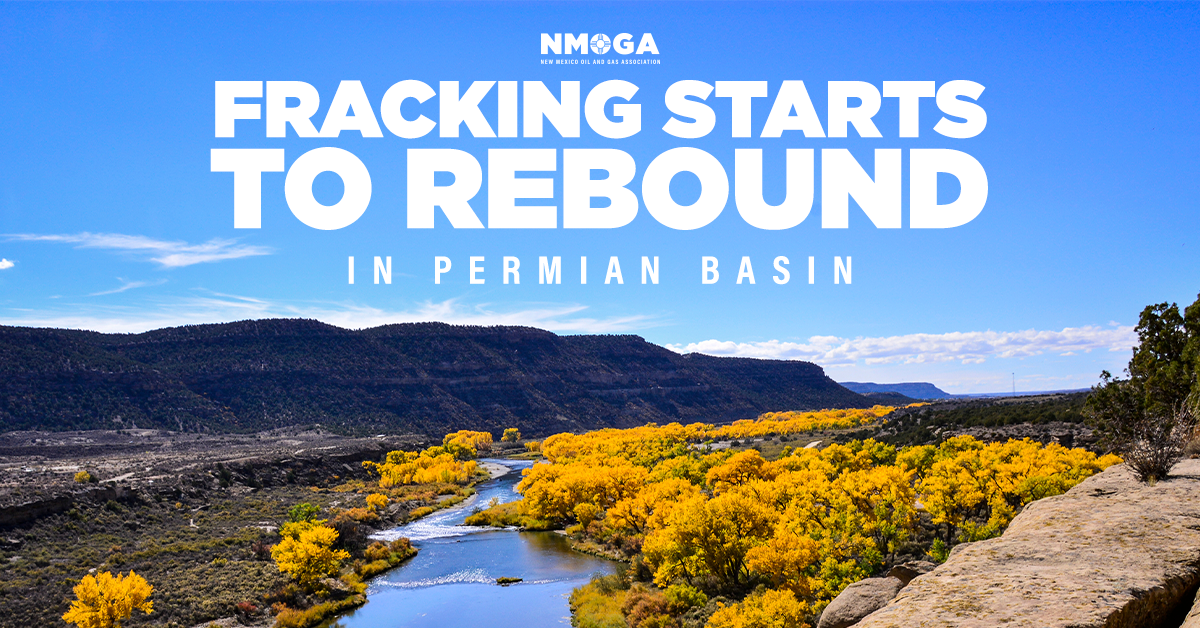 The COVID-19 downturn caused a shocking decline in new fracturing operations in the US, with monthly numbers plunging to a bottom of 325 wells in June. New operations are now set to rise to above 400 wells in July, and recovery will be especially evident in the Permian basin, where activity has nearly tripled, according to Rystad Energy analysis.

Rystad Energy’s well count comes from both its own satellite data analysis and from its tabulation of FracFocus numbers. The satellite data shows 246 newly started fracturing jobs this month, with 96 beginning just last week.

“While there is only one week left in July, the availability of data varies across the tens of thousands of locations covered, with a possible reporting lag temporarily concealing additional fracking activity. We, therefore, estimate that the final July [fracturing] count might surpass 400 wells, and will return to levels last seen in April 2020,” said Rystad Energy’s head of shale research, Artem Abramov.

In all other oil basins including the Bakken, Eagle Ford, Anadarko, and Niobrara, Rystad Energy’s latest fracturing activity estimates suggest activity is around 35-40 wells/week since the beginning of July. Meanwhile, 20-25 wells/week are estimated as currently being fractured in gas basins, which represents a significantly reduced activity level compared to the levels seen at the beginning of the year.

On the rig front, US land rig activity in oil basins seems to have hit bottom as the count of horizontal oil-focused rigs declined by one last week, falling to 156 rigs from 157, a decline which originated from the Permian. Other oil basins saw a net zero change in the number of active rigs, as the addition of one rig in Eagle Ford was offset by a rig count decline in central Texas.

Gas-focused drilling saw another week of declines, decreasing to 59 from 63 active rigs. Most of these declines came from the Utica part of the Appalachian Basin, but Haynesville also lost one rig.

The cumulative decline in horizontal oil rig count, which began in the middle of March, has now reached 75%. However, the magnitude of weekly declines in the recent weeks has slowed considerably. The 2-week decline rate peaked at 25.6% at the beginning of May and has now slowed to 3.1% by the middle of July.

“We anticipate nationwide horizontal oil drilling will remain relatively flat in the next few weeks, as some operators continue to implement modest downward adjustments, while others have started restoring drilling operations in the current $40 WTI price environment,” said Abramov.