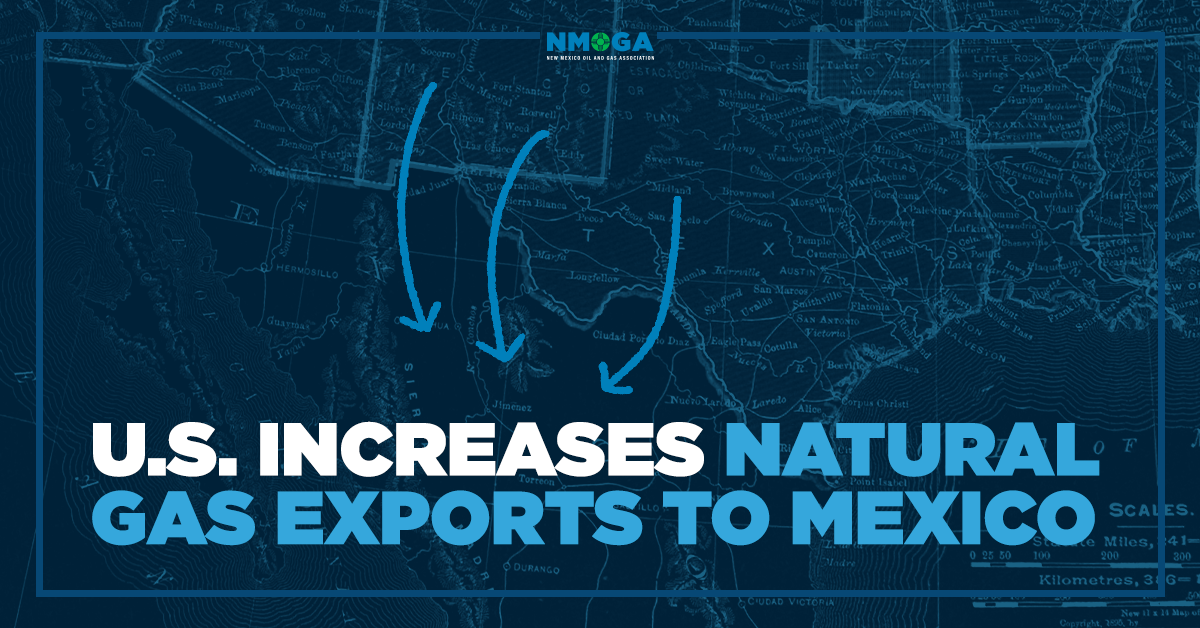 US natural gas exports to Mexico are up sharply this month amid signs of looming demand growth from warming temperatures, a reopening economy and from Fermaca's delayed Wahalajara pipeline system.

In June, US pipeline exports to Mexico are averaging 5.2 Bcf/d and are up about 11%, or 500 MMcf/d, from the monthly average in May, S&P Global Platts Analytics data shows.

On Monday, temperatures in Mexico City climbed into the low-80s Fahrenheit and are forecast to remain above normal over the next week, supporting electric cooling loads.

Following a reopening of Mexico's economy that started in early June, a recent uptick in industrial and commercial activity has likely also contributed to the growth in gas demand there.

WAHALAJARA
The Wahalajara pipeline system can receive imported gas via two separate corridors. The Trans Pecos to Ojinaga – El Encino corridor runs southwest from the Permian Basin into Mexico. A secondary route flows due west on Roadrunner Pipeline and then south into Mexico via the San Isidro – Samalayuca to Tarahumara Pipeline corridor.

The former corridor, which had remained idle through much of March, April and May, has begun ramping up, recently contributing to an average 50 MMcf/d increase in total supply on the Wahalajara pipeline system this month to date, Platts Analytics data shows.

In an indication that flow activity on Wahalajara could be ramping up, the pipeline system has recently begun delivering additional volumes to power plants in north and northwest Mexico.

With developer Fermaca awaiting the outcome of an ongoing negotiation with CFE over the pipeline's operation, the mechanically complete system was not previously expected to enter service until late summer. Fermaca has not responded to repeated attempts by email and telephone to confirm a startup date for its delayed Wahalajara pipeline system.

Upon entering service, the Wahalajara system should boost West Texas exports to Mexico by as much as 400 MMcf/d as it begins delivering to the Tierra Mojada power plant near Guadalajara and starts displacing LNG imports at Pacific Coast Manzanillo LNG import terminal.

In addition to bringing supply to new end-users in Mexico, Wahalajara could help strengthen gas prices in the Permian Basin by providing another outlet for associated gas production.

Amid recent production cuts and limited prospects for growth this year, balance-2020 prices at Waha have strengthened in recent weeks, climbing to nearly $1.70/MMBtu on June 5 – up from levels in the mid-20 cents/MMBtu range prior to the rout in oil prices.