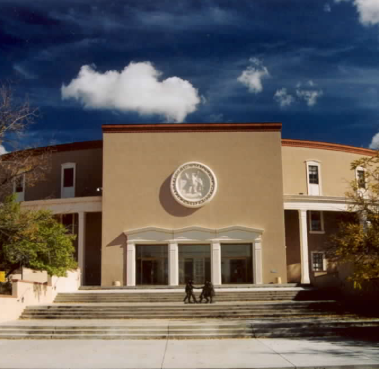 ALBUQUERQUE, N.M.— New Mexico may be on track for a $2 billion budget surplus thanks to the oil and gas industry. 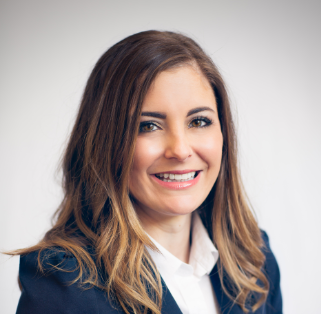 SANTA FE, NEW MEXICO – Today, the New Mexico Oil and Gas Association (NMOGA) announced the election of Claire Chase, of Mack Energy Corporation, as the organization’s new Chairman of the Board of Directors. Chase, a native of New Mexico, is the first woman, and youngest, to hold the Chairmanship in the 90-year history of NMOGA. 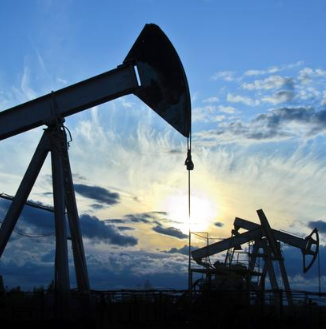 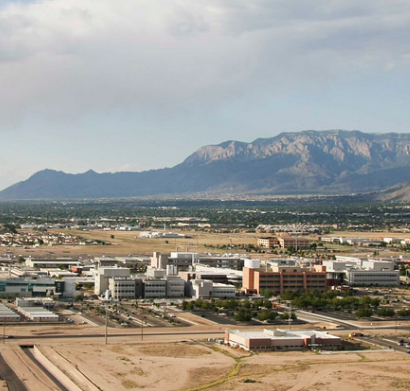