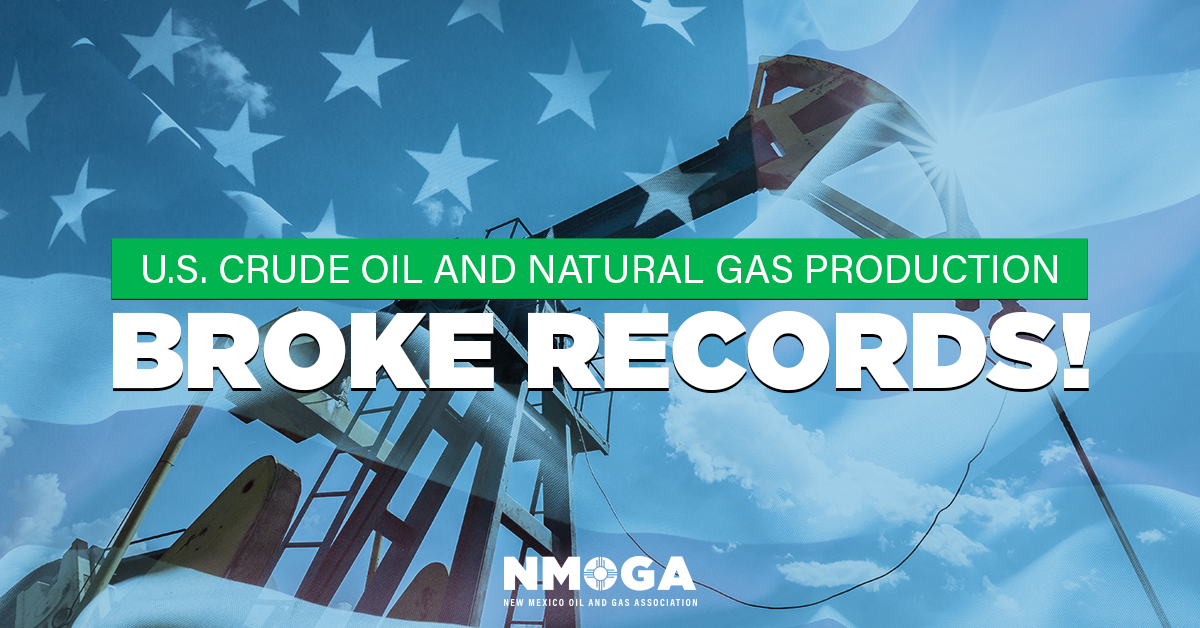 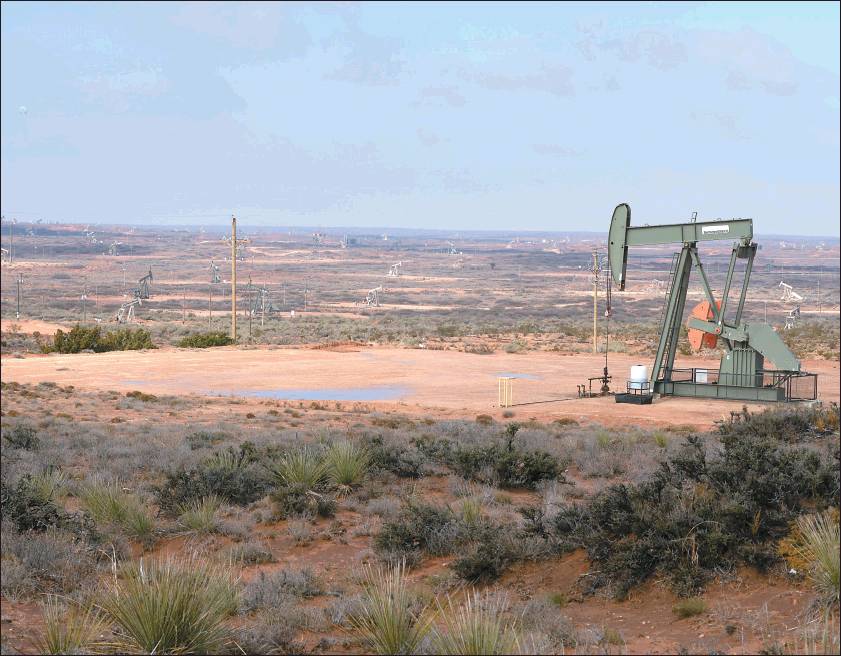 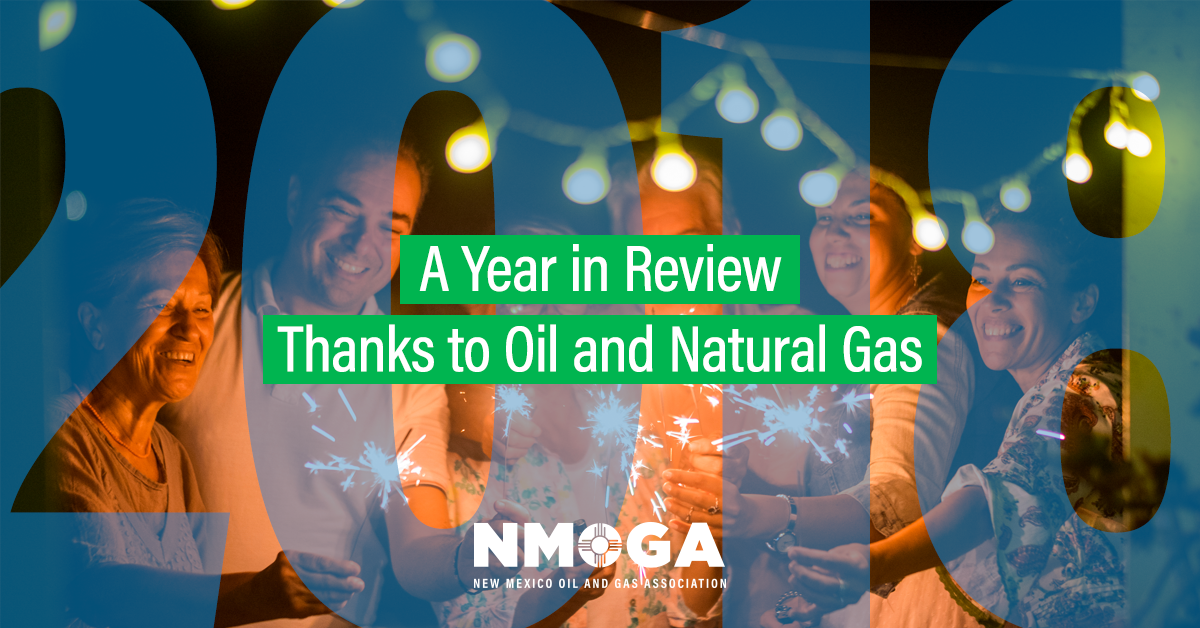 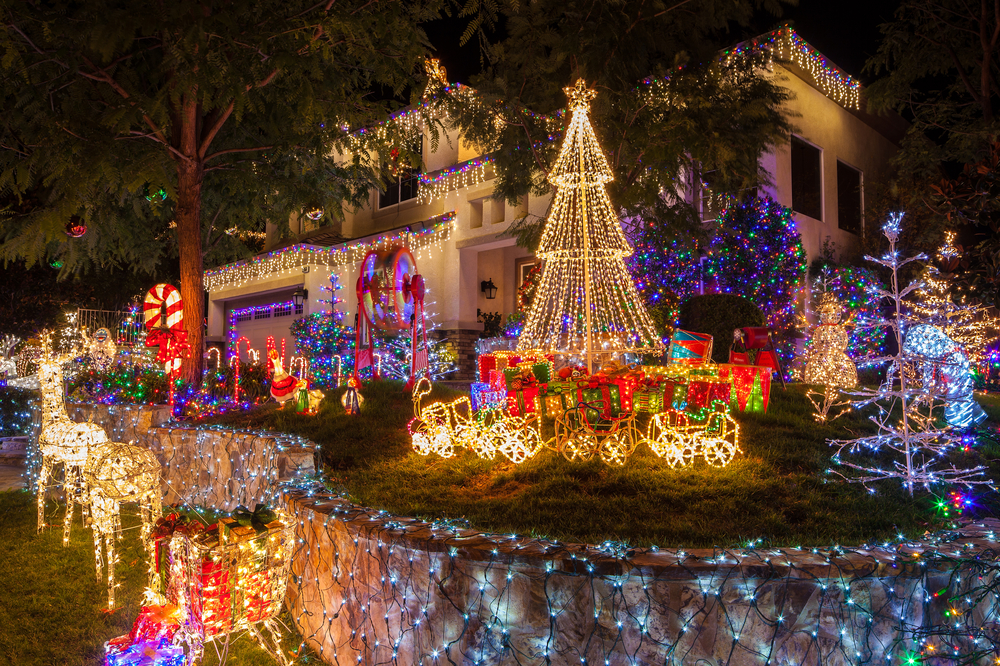 Oil and gas is a driving force behind New Mexico's economy, provides vital funds for education and is making strides in helping to preserve the environment. Oil and gas also have a hand in making holidays like Thanksgiving and Independence Day special and, of course, Christmas! Here's how oil and gas helps power the most wonderful time of the year, it continues to do so. 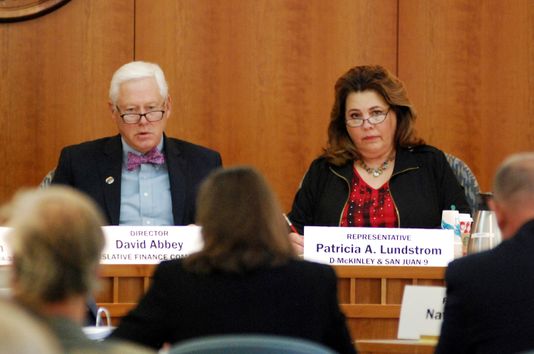 New Mexico state economists on Monday affirmed forecasts for a major financial windfall to state government linked to a booming oil sector despite recent fluctuations in energy prices, as the governor’s office passes from Republican to Democratic control.

U.S. just became a net oil exporter for the first time in 75 years 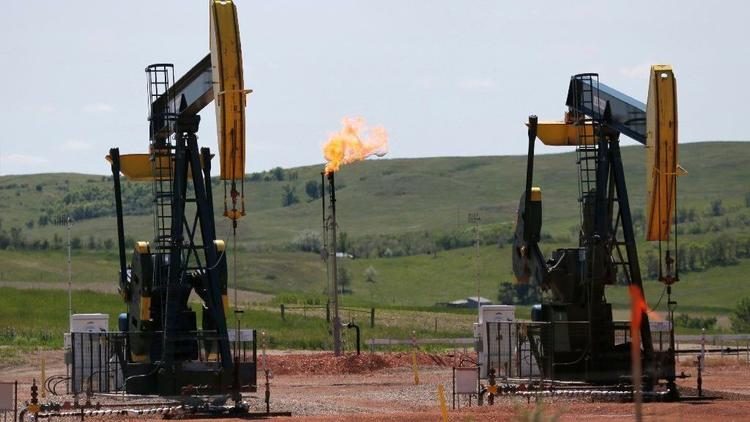 America turned into a net oil exporter last week, breaking almost 75 years of continued dependence on foreign oil and marking a pivotal — even if likely brief — moment toward what U.S. President Donald Trump has branded as "energy independence."

Today, the U.S. Department of the Interior announced the Wolfcamp Shale and overlying Bone Spring Formation in the Delaware Basin portion of Texas and New Mexico’s Permian Basin province contain an estimated mean of 46.3 billion barrels of oil, 281 trillion cubic feet of natural gas, and 20 billion barrels of natural gas liquids, according to an assessment by the U.S. Geological Survey (USGS). This estimate is for continuous (unconventional) oil and consists of undiscovered, technically recoverable resources.